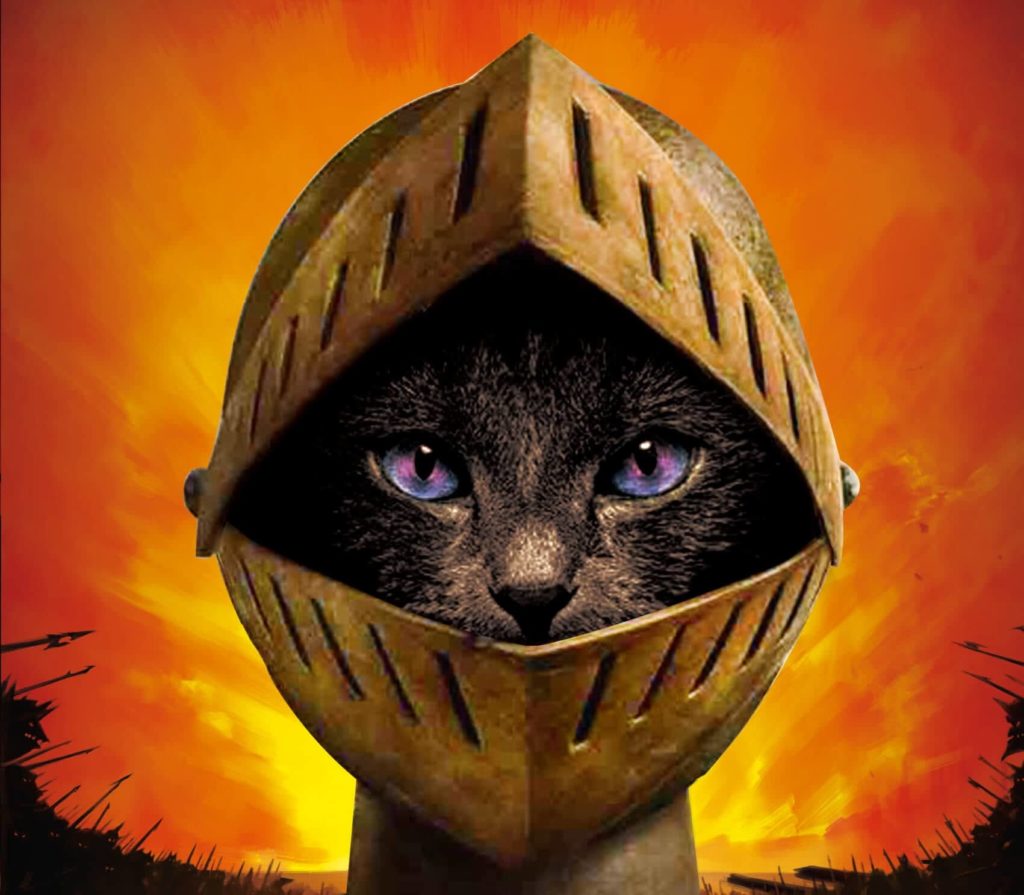 When Omescape opened their original venue in Kings Cross, I was excited to see what games they’d imported from their American venues. At the time, the US enthusiasts ranked Kingdom of Cats as one of the best games they’d played, so I was disappointed when it didn’t make the cut. Fast forward a couple of years, and they’ve now opened a new venue over in Aldgate, this time including their most famous experience. I was pretty curious about how it would feel – what stood out three years ago is very different from what stands out now.

The venue itself is a much more impressive space than its Kings Cross counterpart, with fancy sofas and a little more space – perhaps catering more to the nearby City market. It’s also worth noting that the other experience at this venue is Huxley, an impressive VR game that I played in Berlin.

I really had no idea what theme to expect when I arrived and, to be honest, I’m not entirely sure how to describe it now. At times, the room was based directly around cats but, at others, it was more like a period theme where the characters had been replaced by aristocratic cats. It’s certainly unusual, and that in itself intrigued me, but I felt like it lacked a real purpose. The story has you imprisoned by the Cat King after you ventured across his land, and the only chance of reprieve is to complete his challenges. For me, that felt like a lazy theme which was used as an excuse to combine puzzles without having to worry about how they fitted into the story.

The puzzles certainly made use of the cat theme, but it felt like it had been layered over them rather than forming an intrinsic part. For example, there was a logic challenge where cats became an element of the puzzle but could easily have been replaced with something else. In terms of puzzle quality, it was hit and miss. None of them were terrible, but there were certainly some that were pretty tough and might be considered close to being unfair: a couple of logic puzzles were more than a little confusing in the way that they were set up; one puzzle required a clarity of sight that only one of our team members could manage; and an olfactory puzzle, while avoiding some of the common problems of that genre, was, in my opinion, a little too difficult. On the other hand, there were other puzzles that were trivially easy – so much so that on a couple of occasions I almost missed trying the answer. Finally, if maths in the room puts you off, be aware that a couple of the challenges veered in that direction.

The decoration in the room was good but not stellar. It’s a well presented space, but there’s relatively little to get excited about. A couple of centrepieces looked good, but the interactions with them weren’t as exciting as you might first imagine. Transitions between spaces in the games were a little more unusual, though, and that helped both by making the game more interesting and by conveying a sense of cat-like exploration inside the room.

My overwhelming impression of this game is of it being slow and calm. There was never a sense of urgency to the experience and, while I appreciated the novelty of that style of play, it took away from the excitement that escape rooms usually evoke. The final big puzzle in the game didn’t help to end it on a high – the main fun was in spotting what the puzzle was and, after that, it was a little bit mathsy for my liking as well as suffering from a bit of ambiguity. The saving grace is that they’ve got a decent wrap-up to the experience, so that you end, if not on a high, then at least purring happily.

Our team of three escaped with ten minutes remaining having been given a couple of clues. Clues are delivered via a screen, although you also carry a walkie-talkie so that you can ask for help and/or get notified when a clue arrives.

Kingdom of Cats is a strange game. The theme ended up disappointing me and, while the puzzles were never terrible, the weaker ones seemed to have a significant effect on the game flow. This room certainly looks pretty but, enjoyable though it was, I just never felt a sense of excitement.

The theme sounded like it would be amazing, but it just never really lived up to that. It’s not a game that I’d steer you strongly away from but, with so many options in London, it doesn’t feel like I’d be likely to recommend it to enthusiasts either. First-timers will have a ball, though, so perhaps where it works best is when an experienced player wants to take newbies to their first game.

We played as a three, which worked fine. It’s an almost entirely linear game, though, so I wouldn’t go any higher than that.