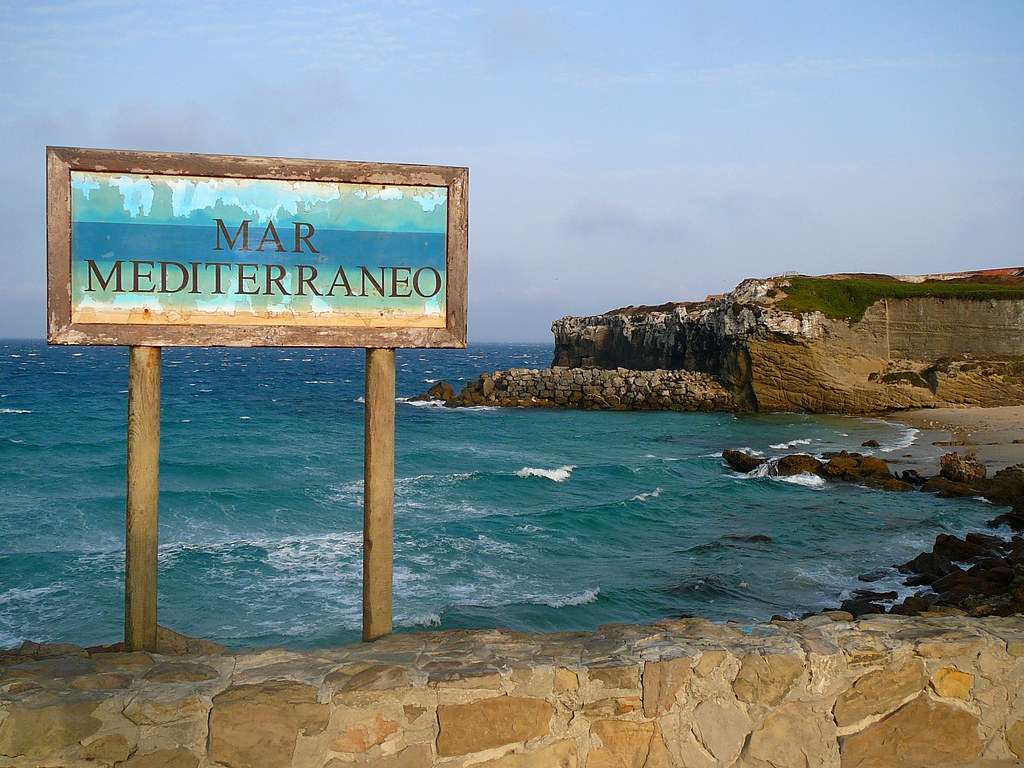 Over the Summer of 2019, we visited escape rooms in and around Andalucía. Most of these were around Málaga, but a couple of them were in Almería.

Note: Only available in Spanish at the present time. Unique theme, fantastic set, enjoyable puzzles that fitted with the story, and an all-round generally great experience. My favourite game in Andalucía and reviewed separately here.

Having played around fifteen games in the province of Málaga, this is my favourite overall experience. It tells the story of some sort of psychology investigation on children which isn’t as above board as it might first seem. They kick off introductions with the GM in character before the game, and they then continue to feed you the story throughout the experience as you slowly get a better feel for what’s happening in the game world. The set itself is fairly basic. It does the job, but it’s not going to make you feel like you’ve been transported to another world. Where this game came into its own was with the puzzles. I really enjoyed the solves we made, and everything we came across was logical. Even better, they’d woven the story deep into the puzzles so that they were beautifully camouflaged in the room with good non-intrusive signposting. There’s also a bonus search task where you collect dice (unsurprisingly, d20s) from around the space. Personally, I didn’t find that added to the experience but, if you’ve got small children, it’s something they’ll likely enjoy.

La Casa de las Habitaciones delivers consistently solid escape rooms. They’re not earth-shattering, but they create a good enough experience to encourage me to keep coming back. There’s a basic story here as well as reasonable theming, backed up by mostly good puzzles and a bonus section. It’s not as good as Dungeons and Druids (neither the puzzles nor the theming matched up) but, if you’re looking to play multiple games, I don’t think you’ll be disappointed here.

Given this was another La Casa de las Habitaciones game, I expected more of the same, but I was pleasantly surprised by a more in-depth story than in their other experiences, including one element that I thought was a really great touch to make the story more engaging. The decoration of the room fits well with the theming but, at times, that’s little more than creating an old-looking space that wasn’t particularly exciting to be in. We found the puzzles a little weaker than in their other games but nothing that was illogical.

Note that there’s some Nazi symbology in this room in case that makes you feel uncomfortable (although they’re clearly still portrayed as the bad guys).

We loved Torrenigma’s first game, the Arcane Amulet, but just didn’t get on very well with this one. There’s a strong search element to the experience, and either we just weren’t on song or it’s much harder than in other games. Either way, we found ourselves bogged down by that too often, which really affected the flow of the game. The puzzles varied in quality in both directions. Ambiguity hit us hard a couple of times early on, which left us a little mistrusting of later puzzles. The highlight for me was one particular puzzle that was reasonably straightforward but had been implemented in an absolutely beautiful way. In fact, the general theming was very good, recreating a high-tech environment and then (clearly deliberately) throwing in humour reminiscent of Portal (the computer game). I think there’s a good core experience here – some fun puzzles, a beautiful set and humour layered over it – so it might be worth visiting if you’re in the area to see whether I was overly harsh or they’ve improved the experience based on feedback.

This was a classic small-town game. The people running it were lovely, but the game itself was disappointing. The strongest area was probably the narrative, if you were willing to take the time to read all about it, but theming was pretty basic, and the puzzles weren’t great. We found ourselves getting frustrated with ambiguity on several occasions. and I just never felt excited inside the game. If this was the only game I’d played, I’d probably still have thoroughly enjoyed it but, when you’ve seen so many, this is clearly on the weaker end of the scale.