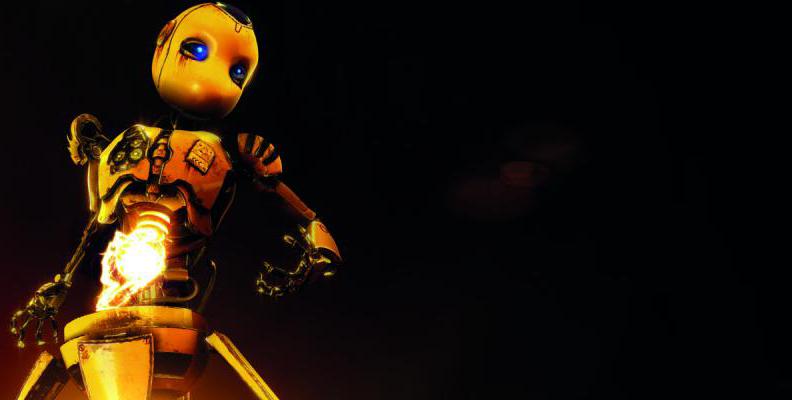 VR seems to have been “almost there” for the last couple of decades, but each time I’ve experienced it, I’ve felt distinctly disappointed. The most recent offering I’d tried was Mind Horror in Budapest, a popular VR escape game that I enjoyed but felt was still a long way from a true escape room experience.

Since playing that, I’ve steered clear of VR because I felt it just wasn’t ready for prime time and I was better off sticking to physical escape rooms. That was, until I learned about Huxley at Exit Game VR. I’d heard from enthusiasts, bloggers, owners and designers that this was the real deal – a VR game that really felt like an escape room. How could I not try it?

The first thing that’s different from the previous generation is that this is proper, walk-around-in-a-room VR. You’re separated out into (up to) eight parallel rooms of around 20 m² and given a comfortable backpack and VR headset to wear. That motion made a huge difference to me within the game, because travelling around felt more natural than learning hand gestures. That in turn allowed me to focus more on the game aspects than on the technology.

Unsurprisingly, there’s an impressive “set” to this game, with a variety of steampunk-esque backdrops for you to explore. I was impressed by the level of detail they’d put into those scenes and almost disappointed that I couldn’t spend more time investigating them. Throughout the game, there was only one moment when I was conscious of the resolution of the image – where I looked at something and felt that I couldn’t see it as well as if it were real. There wasn’t a noticeable lag either – visually, I think VR has reached the point where the graphics aren’t a stumbling block.

The other angle where VR games have previously been let down is the sense of exploration, but I was impressed with what they’d managed here. Considering the room is only around 5 m by 4 m, I was expecting to feel somewhat hemmed in by my environment. Quite the contrary – it felt like there was a huge amount of space to wander round, which they’d enabled by making clever use of transitions and twisty passageways to throw off our sense of direction. They’d included large vistas behind natural barriers in virtually every scene, which meant there was a wonderful sense of space throughout. Add to that a series of solid transitions within and between sections of the game, and you have something that flows naturally from start to finish.

There weren’t a huge number of puzzles in Huxley, but what they had created was both fun and took advantage of VR to do things that wouldn’t be possible in the real world. There was one in particular that I found delightfully humorous, and another was something that might just be technically feasible outside VR but would be hard to make look as good. If you want, you can split from your teammates entirely to play these puzzles, which will help you finish the game faster. We played as a pair wherever possible, talking constantly about the challenges we encountered. That sometimes made us incredibly inefficient (as well as splitting the workload, being able to see the other players is helpful at times), but it meant that we both experienced the whole game. Given that we finished with only a couple of small nudges, I think that was the right decision – with relatively few puzzles in the game, I think you’ll want to savour every one of them.

The penultimate challenge was a tough puzzle that involved significant teamwork, looked impressive and made good use of the virtual world to create a puzzle that would be tricky in real life. For me, they scored a bit of an own goal by then transitioning to what was, in effect, a skill-based challenge reminiscent of the poorer VR experiences I’ve played. It seemed at first like there might be a significant puzzle element to it, but we quickly realised that was more of a red herring and it was just a straight “how well have you learned to use VR”. For me, it was the worst sort of challenge to have at the end of a game as your time is running out – if you’re struggling, you’ll feel incredibly helpless and frustrated with no hope of suddenly being able to overcome it through a stroke of genius.

For me, good though it was, the technology in Huxley still hasn’t reached the point where it will take over from real escape rooms. I thoroughly enjoyed my time in the experience and would happily play another similar game, but I don’t think we’re ready to have 30 of these games spring up in a city and crowd out the existing escape rooms. I came out of it with a sense of wonder at where VR is but not one of amazement at the core game we experienced. That said, it *is* the only one in the city (and possibly the world) that reaches this level so, if you’re in Berlin, I’d put it high up on your list of games to play.

Finally, a few things to allay your fears: You’re in separate spaces and there are virtual barriers, so you don’t need to worry about crashing into walls or other players. The friends we took along who sometimes suffer from motion sickness found it absolutely fine (and I’ve heard similar reports from other bloggers). I wear glasses and had no problem fitting the headset over them, although it’s worth making sure you’ve cleaned them beforehand because, once the headset is on, you don’t want to be removing it to wipe away a speck of dust!