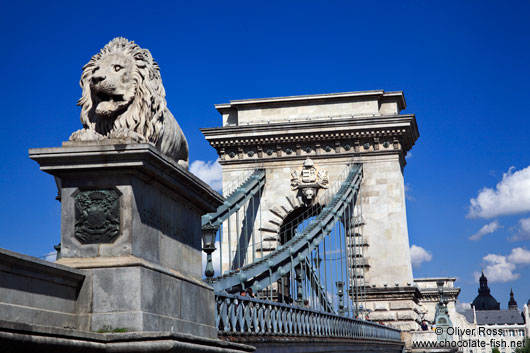 And finally, for completeness, it’s time to cover the games that I won’t recommend playing for a variety of reasons.

This is a strange review, because the whole game was overshadowed for me by there being four animals in the room. In my opinion, animals should play no part in an escape room, but the really strange thing here is that they actually didn’t play a part. There was no reason for them to be there other than to add to the immersion of the game. It seemed a very odd choice. My objection is very much a moral one (most players will behave sensibly but some are bound to do something that distresses the animals) though, on a practical level, one member of the team had to leave the room because of a bad allergic reaction and two more of us were struggling by the end.

Aside from that, it was a genuinely interesting game which will long live on in my memory for other reasons. There were plenty of puzzles, humorous moments, novel solutions and even some real-life magic thrown in. I feel genuinely disappointed that I can’t recommend it – so much so that I got back into contact with them to see if they’d changed the setup. They haven’t.

This room has long since disappeared from the Budapest scene, so I’m including a short review just for the record.  As soon as you walked into the game, it was apparent that, whatever the theme might have said, you were in a playground for grown-ups. The puzzles were fun and physical, and the openness of the game meant we could go off and explore the room without getting in each other’s way.

The opening of the game was full of creative puzzles – the way you solved them was often genuinely original, but the solutions also tended to represent you doing something aboard the ship that formed the first part of the game’s story. We struggled with a couple of the puzzles and, as we slowly used up the props in the room, it became clear that we had more left to do than really made sense given the storyline. In a move that felt a bit like the room was getting its own back on enthusiast players, it turned out that two of the puzzles we struggled most with told us how to solve two of the ones we’d completed almost immediately. I think that would have worked well for novices, but enthusiasts are the sort of people who spot how rooms are made and take advantage of that to reverse-engineer some of the puzzles – like following wires back from a magnetic lock to guess what action you need to open it. I didn’t feel aggrieved, though – it seemed like we were getting our just deserts.

While the whole game was prettily made, the puzzles at the beginning contrasted hugely with those towards the end. Where the start had been creative and different, the finish was much more mainstream, and I found (perhaps because I was 17 rooms into the weekend) that I was just turning the handle rather than getting excited about what I might find. It became clear that the point of the train journey was to build to the central puzzle of the game. In principle, that should have been a lot of fun, but it turned out that what we were building towards was a logic puzzle. Add to that some very battered-looking props and it really brought down the engagement in the room at exactly the point where we should have been most excited. The one saving grace was that the way to solve the puzzle was more interesting than most escape room games and directly completed the game rather than requiring you to input a final code into a padlock.

Every so often, you get to play a truly terrible game. A game so bad that you wonder if the designer had ever played a game before. This was one of those days. The whole game consisted of perhaps four locks. The cluing system was a hard-to-use IRC program. The puzzles generally consisted of leafing through piles of old tat for a random piece of information.

It had one of the weirdest actor interactions I’ve ever experienced in a game. A character, who we weren’t entirely sure was part of the game, appeared to be in a drug-addled state and had a thirty-second dialogue with us before leaving. She never returned, and nothing she said was relevant to our experience. I really don’t understand why she was there at all and still half wonder if she was just having a rest in the game when we arrived and decided to wait it out to make her escape.

There was precisely one thing in the whole game that I thought was interesting. Sadly, it seemed unlikely that anyone would solve it without help: rather than gently hinting us, they pretty much spelt out the solution in spite of us being well in advance of the time.