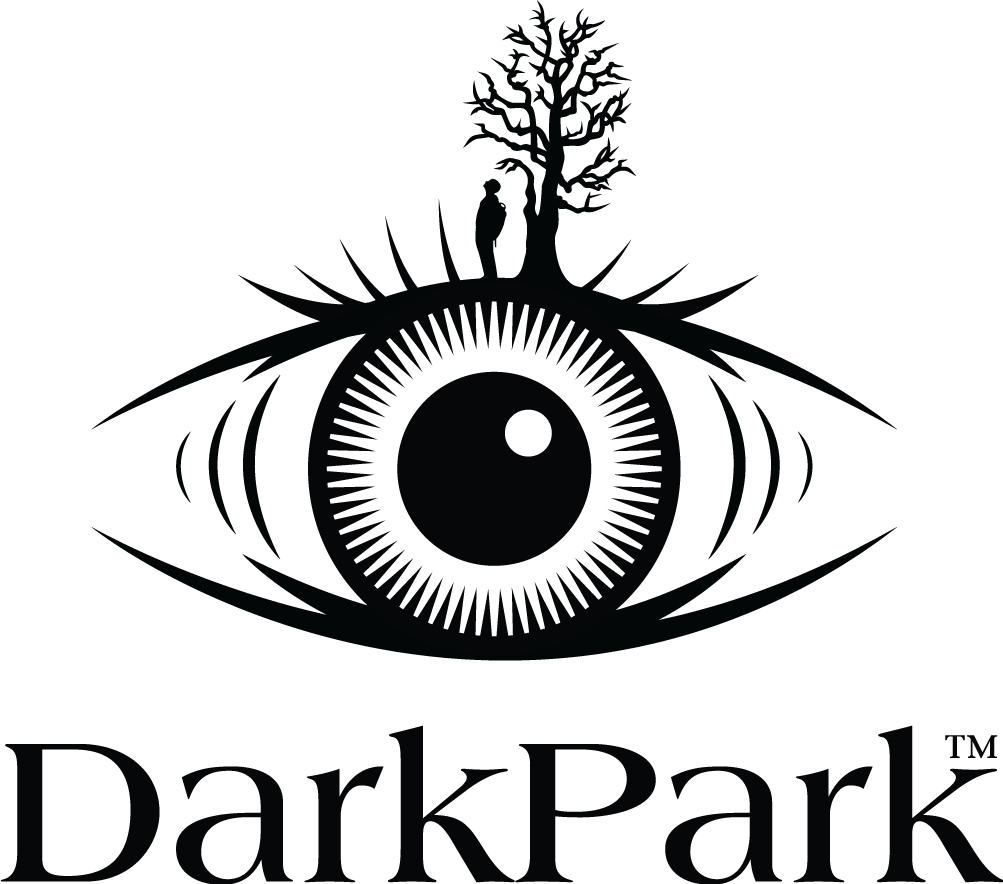 DarkPark (formerly Escape Challenge) has long had a reputation in the industry. All their experiences are spoken highly of, but the Zoetermeer site has the newest games and the ones I’d heard the most compliments for. Not everyone in the team liked scary rooms, so we’d made a deal that we’d play two of their offerings: The Honeymoon Hotel and their brand new experience, The End.

Putting it simply, both games were fantastic and, if you’re into scary attractions, they should definitely be on your to-do list. Decoration is top notch throughout, and The End wins the story battle while Honeymoon Hotel comprehensively wins for quality and quantity of puzzles. Overall, for me, Honeymoon Hotel was the better game, but I think that will become less clear cut as The End matures – it had been open for just a week or two when we dropped by. Honeymoon Hotel is more consistent, but The End has the bigger wow moments. By all accounts the third game at the location, The Orphanage, is right up there with them, and I dearly wish we’d had the chance to play it too.

Just before it was time to enter the experience, we were given a printed introduction to read and asked to enter the room when we’d finished. I’m not a big fan of reading your own introduction, but I do love the cruelty of getting you to put yourself into the room: from before the timer is even ticking, you’re forced to worry about what lies ahead. Scares are often as much about anticipation as they are about the effect itself, and they play with that idea in Honeymoon Hotel. While there are certainly occasional jump scares, they rely more on players ramping up the fear factor for themselves.

In spite of that, it’s actually a pleasant place to spend time in. At least to start with. They’ve recreated the inside of a hotel, and the quality of the finish is superb, really transporting you to another time when high-end hotels were gaudy in their ornamentation. There’s no time to admire the set design, though, because this game is packed with puzzles, and good ones at that. The purists will argue that many of them make no sense in the story, but they make good use of the theme and the chunky props inside the game to really embed the challenges in the experience. More to the point, they’re logical, they’re fun and they’re varied.

I’m not a particular fan of scary rooms, but two of the things that really stand out to me about this game are scare-related. First off, there’s a delightful part in the middle of the experience where I was absolutely and utterly certain of how they were going to shock us and then they did something entirely different and unexpected that really made me jump. Secondly, right at the death of the game, there’s a fairly standard escape room puzzle that they’ve dressed up in an interesting way. The cleverness, though, is that the way it’s laid out makes it significantly more complicated, encourages teamwork and gave me a visceral feeling, akin to when you feel trapped in a dream. I rarely experience panic in rooms, but the combination of that sensation of being trapped and the rapidly diminishing clock led to me getting about as close as I’ve come. I was properly stressed.

To be honest, I’d have ended the game there – it’s a perfect finish for me, and there was already plenty of content – but they’ve opted to put in just a little more challenge. While that was certainly a fun ending too, I couldn’t help but feel that it wasn’t as iconic and made less sense in the storyline. It certainly didn’t affect our enjoyment, though: this was one of the very best games I’ve played, and I came out buzzing.

Our team of five (made up of friends from Austria – the fabulous Two Bears Life, Lukas from Crime Runners and Sam from Fox in a Box [now Locks and Clocks]) escaped in 57 minutes with around three clues.  I think this is a perfect game for four enthusiasts, with plenty to keep you busy, including parallelised puzzles in parts of the game.

Barely out of Honeymoon Hotel and we were straight back in to play The End, the latest installment from DarkPark. It’s worth saying that they’d only just opened when we played, so some elements were still being refined.

This is another game where the team are responsible for getting themselves into the room but, where the previous room made that a scary experience, here they’ve taken a very different twist while still managing to have a great beginning. Once inside, we were greeted by another beautiful set. It’s an unusual theme. In fact, going in, I wasn’t entirely sure what the theme really was, which added to the surprise of what greeted us. They’ve made a great effort to create a believable space with the visuals, audio and even the smells in the first space plunging you into their world.

The story and theme become clearer as you progress through the game, with plenty of environmental storytelling. So often stories are told through one or more passages of text to read or video and audio extracts, but here they drop lots of passing references, which you can piece together if you want. There’s no requirement to do so and, even if you don’t fully engage, you’ll get a pretty clear idea by the end.

The puzzles didn’t match the quality of the rest of the story. Admittedly, this wasn’t helped by a tech failure on one of them and a physical failure on another. It was pretty clear that each was a rare occurrence (I talked to several other teams and none had hit those problems) but, even ignoring that, this was light on puzzles compared to other rooms. My favourite came early in the game, with a multi-stage challenge that saw us bouncing back and forth between different elements in the space, with the only other challenge of note being one that broke for us.

The thing that most intrigued me about the puzzles was the structure. At two significant points in the game, there’s a clear goal that pulls together multiple challenges and gives you a tangible sense of progress in the game. That also worked well to provide signposting to the various puzzles we had to solve: once one had been solved, the input mechanism gave us some sense of what the rest of the puzzles might be.

Throughout the game, there’s a sense that you’re on a journey as you move across a relatively large space and quickly lose track of where the real world is. That’s brought to a fitting culmination in the finale of the game, where there’s a series of theatrical moments that thoroughly immerse your senses in the storyline. The final reveal in the game is one of the most memorable I’ve experienced, and the scene that follows is bound to get you racing out of the space on an adrenaline high.

That’s all on DarkPark Zoetermeer – want to read more about other local games? A link will be added here when the summary article is published at the end.