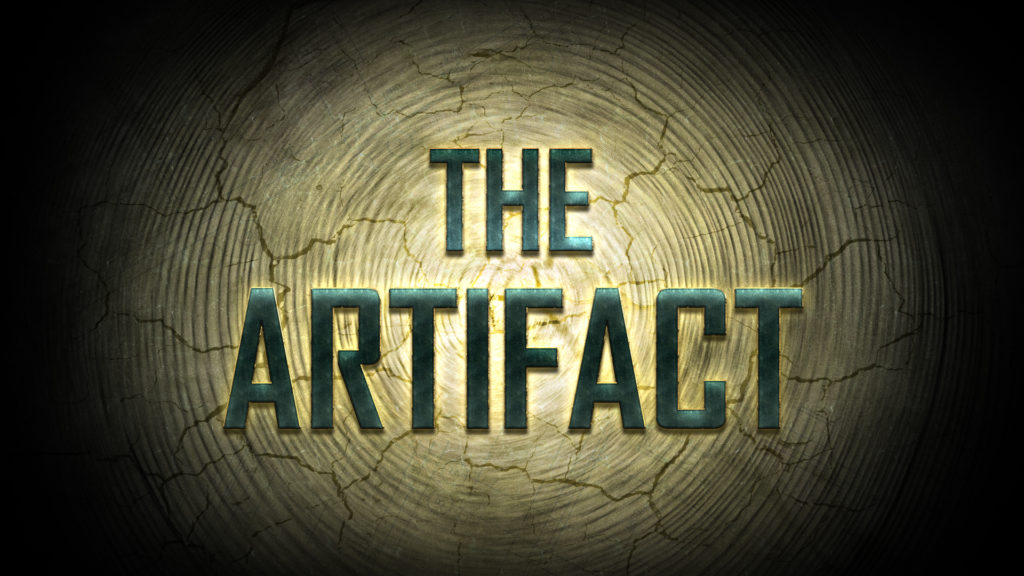 Escape Experience do themselves no favours with their choice of name. Using a generic title isn’t usually a good sign for an escape venue. I doubt I’d even have remembered the name if a fellow enthusiast had given me the recommendation. Even if I had remembered the name, I’m not entirely sure I’d have found it with a web search – most games have “escape experience” as an important keyword, and many appeared higher up the search results. Fortunately, they do appear high up in the ranking on escapetalk.nl, so they did at least come across my radar in a way that made their website easy to find.

In spite of that high ranking, when I talked about them to other local companies, almost none of them were aware of their existence. Taking recommendations from aggregating sites is always a big risk and, coupled with that lack of local awareness, I was really starting to wonder whether I’d chosen poorly. That feeling wasn’t helped by the GM, who didn’t really seem to care very much about the game and certainly didn’t seem to know much about escape rooms in general.

Things didn’t look up when we entered the game with its drab interior and less than inspiring opening puzzles. I’d all but written it off when suddenly things started to improve. The decoration became, while not theatre-quality, at least well above average for escape rooms, but it was with the puzzles that Escape Experience really excelled. It’s rare that I’m truly impressed by puzzles in games. There may be the odd physical or dexterity challenge that I’m engaged by, but I’m rarely excited by the puzzles themselves. Here, I kept on coming across puzzles that required me to think hard. Several encouraged teamwork, and there were plenty in which we pulled together multiple sources of information to find the final answers. There wasn’t much that was truly novel, but it was well executed and, most importantly, it was lots of fun.

On top of that, they’ve put together a good structure to the puzzles which allows teams to divide and conquer for most of the game. That, alongside a clear flow in the challenges, gives you a decent sense of progress as you work your way through what’s on offer. Or, at least, that would have been the case if we’d realised that parallelisation was possible. Instead, we played it as an almost entirely linear game, which resulted in us being a bit tighter on time than we should have been. If anything, though, that forced us to work together and enjoy the game more.

From early on in the experience, there’s a clear target for you to aim at. In fact, we kept wondering if we’d reached it, only to find just one more challenge standing in our way. When its time finally came, it wasn’t quite as amazing as I’d hoped, but it did provide a truly difficult challenge that required coordination from the team and some careful thinking to overcome.

Escape Experience may not have a memorable name, but they’ve certainly created a memorable game. If you’re all about immersion, then I think you’ll be disappointed but, if puzzles are a big part of what attracts you to escape rooms, then The Artifact should be high on your game list.

That’s all on Escape Experience – want to read more about other local games? A link will be added here when the summary article is published at the end.