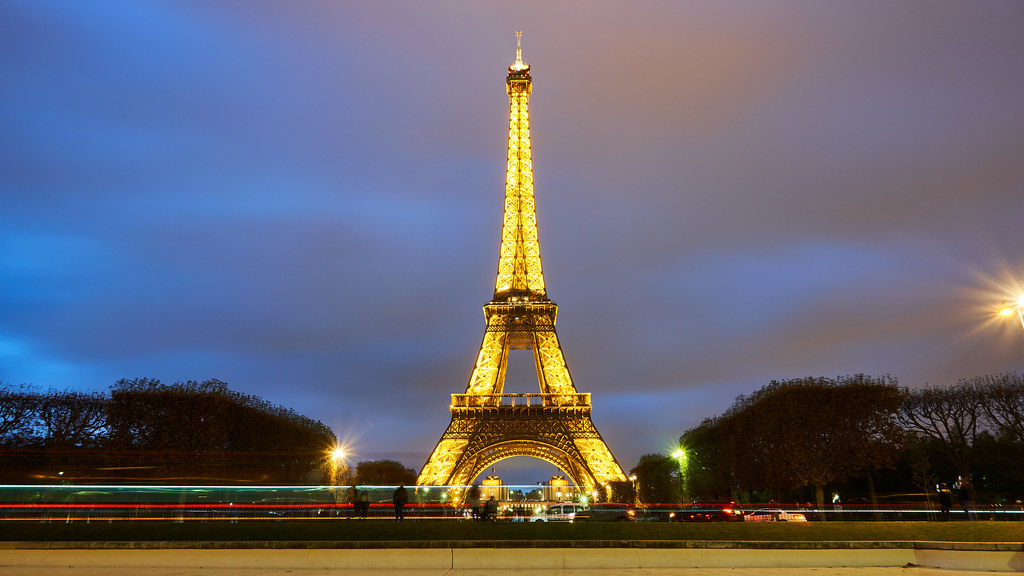 If you’re wanting to play some of the more puzzle-filled experiences in Paris, then I think One Hour is a great destination to head to. They seemed to keep us consistently busy across all their rooms with fun puzzles and good quality sets.

Lost Asylum is a split-start game with some nice initial interactions that quickly brings you back together for the majority of the game. I found the start a frustrating search-heavy experience but, as things progressed, it got better and delivered a decent set of fun puzzles. There’s one particular aspect that added an edge to the game that I dislike but other teams will find thoroughly enjoyable – think of it as a Marmite element. My lasting memory, though, will be of an exhilarating finish that saw us racing through the game and piecing together the final piece of the final puzzle just in time to beat the sixty-minute barrier. I got the feeling that they’ll make sure you see the whole experience but they’re not afraid to let you fail at the final hurdle.

What can I say? Very Bad Night is an unusual game but one that I’d highly recommend. Some games amaze you with their sets and others with their puzzles, but this one impressed me with its humour. There was surprise and silliness throughout the game, from the first thing you see when you come into the room to the very last moments. That’s not to say they haven’t got an all-round experience, though. There were plenty of puzzles in here that I enjoyed (and, admittedly, a couple that I didn’t) and, while the set wasn’t as impressive as you might find for other themes, it was what this game needed.

The scariest game of the One Hour offerings, Abattoir does a fantastic job of setting the scene from well before you enter the space. As they pointed out after our game, there’s no timer here (ironically, given the venue title!) but instead an intent to deliver a complete experience, even if that takes more than sixty minutes. Two things really stood out about this game. Firstly, just how many areas there were to explore – they’ve made good use of their space to really take you on a journey and, as you move back and forth through the space, it really helps to cut you off from the outside world and cement the feeling that you’re in an abattoir with no one coming to help you. Secondly, they deliver a series of good spaces to scare you in, and consequently some memorable scenes to haunt your future nightmares.

I’m not 100% sure whether I’d call Hell Out‘s Hotel Sedain an escape room. On balance, I think it probably is – there are certainly a fair number of puzzles in there, but it’s equal parts horror experience and search quest. It’s a beautiful, sprawling space that really delivers the experience of exploring an old hotel. It’s packed full of memorable scenes that help to tell the story you’re investigating. It’s certainly on the scary side, so be warned going in that you’re going to encounter an actor who may physically interact with you at times, but it’s not on the extreme side of experiences. If you’re into horror, then I definitely think you’ll enjoy this while, if you’re not, I don’t think you’ll miss out on much from an escape point of you if you decide to skip it.

As mentioned above, Pandora et Associés‘ game was one of the standout parts of our Parisian trip – you can read all about it here.

Border Live – The Live Thriller [not an escape room]

Despite this making it into the TERPECA rankings, Border Live‘s experience isn’t even vaguely close to being an escape room. For those familiar with the London immersive theatre scene, it is very similar to Colab Theatre but on a more spread out scale. For the rest of you, this is a well thought out, gritty crime investigation spanning around two and a half hours that takes place across a few hundred metres of Paris. You start off with a briefing on the background to the serial killer’s spree before you head off to investigate. Expect one or two escape room-style puzzles, but this is much more about recreating the atmosphere of a crime investigation. It all culminates in a scary finale that certainly isn’t for the faint-hearted.

If you decide to play (and I do think it’s well worth it), the best times are either Saturday mid-morning (which makes one particular part of the game most fun/challenging) or a post-midnight finish (which makes the scary part as scary as possible!).

Deep Inside – Funhouse and the Magician of Paris [5 stars]

As mentioned above, Deep Inside was another of my favourite experiences of the trip – you can read about it here.

Having played You Have Sixty Minutes‘ chapter one on a previous visit to Paris, I was curious to see what the second edition would look like. Where that had been weak on the puzzle front, this was even poorer, with low light, ambiguous puzzles and a total lack of flow across the game. If you’re into horror, then you may find something to enjoy here but, even then, I’d be tempted to just play Chapter One, because the frustration here is higher and the scares are nowhere near the same level.

It’s also worth noting that we were handcuffed at the beginning in a way that I’m not sure I could have freed myself from in an emergency.

Our final destination of the trip, Quest Factory, looked like a fairly standard venue but, once inside the game, I was pleasantly surprised. There’s a fun briefing, a surprising start, good decoration across the whole experience and mostly solid puzzles. A couple of moments stand out as particularly fun, including a solution to a puzzle that felt particularly thematic and creative. We found the game didn’t flow quite as well as it might have done, and we needed more hints than usual to point us in the right direction. Maybe we were just tired, but I got the feeling that this is a game where you’re not expected to get through without a fair amount of GM help.

If you want to find all my reviews of Parisian games and trips, then they’re tagged with the label Paris. I’m also about to publish a new round-up of where you should go in Paris.