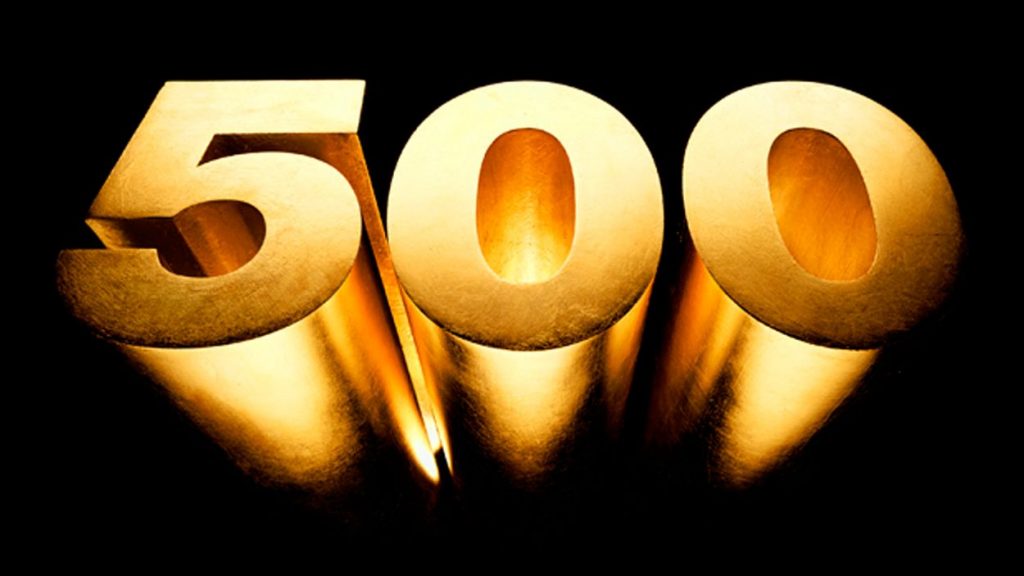 I find it hard to believe that this blog has existed for less than three years. In fact, it was exactly 1,000 days ago today that I pushed the button to make it public. In that time, I’ve written 500 posts, around 350,000 words and had about half a million page loads. If you’d told me that back then, I don’t think I’d have believed you. That’s not the half of it, though: what started off as an attempt to direct people towards the best London escape rooms soon expanded to cover other fun London experiences, then other UK games and eventually a series of escape room tourist guides for other European cities. What I thought might end up being 20 or 30 articles has got a little bit out of hand…

Along the way, I’ve also been fortunate enough to get a bunch of opportunities that I’d never have expected: taking part in the Red Bull Mind Gamers World Championships last year, being interviewed by the Financial Times, the Guardian and the Sunday Telegraph (for their culture section!), speaking at the UK and European escape room conferences and getting to play the Tomb Raider experience, to name but a few.

And, of course, I’ve met and got to know some amazing people. The escape room industry is full of friendly characters who seem to be almost universally positive, cooperative and fun to be around. There’s no way I’d have kept this up for so long if it wasn’t for the people involved, so thank you to all of you – players, fellow bloggers and enthusiasts, designers, owners and GMs – for helping to make this adventure so much fun.