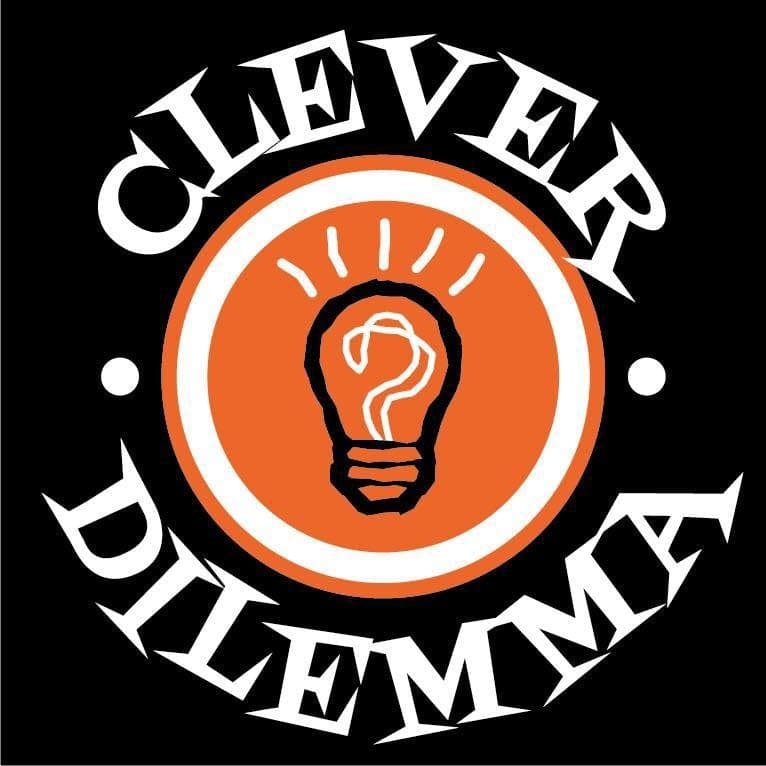 Confession time: I’d never heard of Faversham until it opened an escape room. It’s a quaint little town in the north of Kent made all the better on the day we visited by a local market. Unfortunately, we had to rush off afterwards for other escape rooms or I’d have hung around to enjoy a lazy afternoon.

Clever Dilemma is exactly the sort of venue you’d expect in such a town – filled to the brim with down-to-earth friendliness. There’s a well presented waiting area and, while there was only one game available when we visited, there was plenty of space for when they open new games (which they now have, with Murder at the Wild West Quest Saloon).

I wasn’t sure what to expect from the set when I went inside, but first impressions were good, and that continued throughout the game. While parts of this room are built around pretty period furniture, there’s a whole lot more to it than that. The set isn’t there just to immerse you in the world: it also serves to carry you on the journey through the experience. This game uses its space well to give you the feeling that you’re genuinely exploring Count Dracula’s chambers.

They open with some starter puzzles, which is great for beginners but, before long, the training wheels come off and you’re thrown into the game proper. Throughout the experience, there’s a sense of progress as you build up prop elements for a couple of the later challenges. That serves several purposes: firstly, it gives you a visual sense of progress and reassurance that you’re on track; but it also creates a sense of anticipation for the puzzles ahead. Relatively straightforward puzzles are made significantly more fun by adding a little extra dressing around them.

And the puzzles themselves are enjoyable too, with logical solutions and reasonable variety. The one place where I think enthusiasts may feel a little frustrated is with a particularly evil search. You don’t need to destroy the room to find everything, but I think we were lucky to stumble upon the hidden items, and many people will miss them entirely even after a good search.

They’ve created a rewarding finale for the experience where they pull together your team for a final couple of challenges, not to mention a sense of theatre to how you solve one of them. It’s a great finish to the game which ensures you’ll be leaving the chambers on a high.

Dracula’s Chambers is a really fun game with good decoration and props. There’s solid puzzling to be had and tough searching if that’s your thing. For me, it’s a feelgood room which enthusiasts will enjoy playing, finding it logical and challenging while never feeling like they’re likely to fail.

We played as a two, which seemed perfect for an enthusiast team: you’re unlikely to struggle, and you’ll get to see everything on offer.