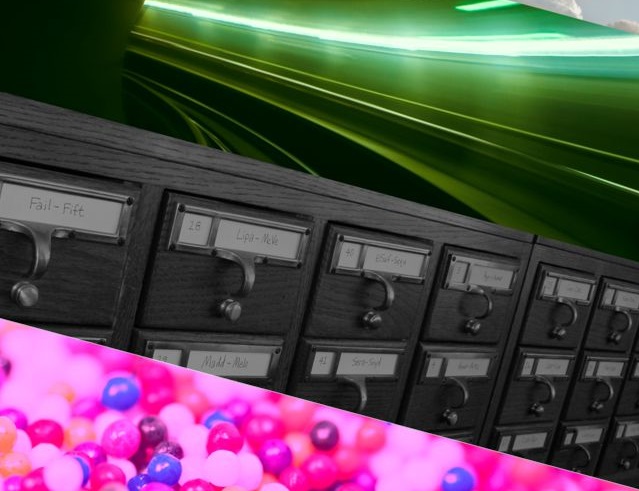 Cryptology has been on the UK escape room scene since the early days of the industry, but it’s only recently that I’ve been hearing people raving about their games. I’d visited on a couple of previous occasions, and it was clear from my previous trip – to Rameseize – that they’d learned a lot during the time they’d been open. Almost three years later, we were back to play Dreamscape and Daylight Robbery and see where they’d gone from there.

Our first impression of Dreamscape was that it was going to be a complicated room. It seemed to take an eternity to explain the rules and, to be perfectly honest, I wasn’t entirely sure on entering the space that I knew what I was doing. Fortunately, it’s pretty obvious, at least for most of the game: solve puzzles until you find one of a set of items, and repeat until you run out of time in that space. I’m not a big fan of games with lots of rules, and I think it’s a particular shame here because it gets you off to a nervous start and the game probably won’t help to relieve that feeling.

As they explain in the briefing, there’s a limited amount of time in each dream, which means two things: Firstly, you’re going to feel a rush of adrenaline from start to finish. You’re hyper-aware that you’re going to struggle to finish all the puzzles you encounter, so you’re under pressure right from the start. Secondly, you’re probably going to be leaving half-finished puzzles strewn behind you. How you feel about that is very much a personal thing – for me, it’s fine (my teammates will confirm that it’s pretty much my standard approach…), but I know plenty of people who find it unsatisfying. Personally, I think that time pressure adds back the thing that enthusiasts are so often missing: the fear of the clock running out. And – mark my words – you will almost certainly not finish all of the rooms unless you come with a decent-sized team.

Each dream you come across has a distinct feel, and I enjoyed the variety of decoration, as well as the shapes of the spaces, that they’d used to convey those ideas. Entering a new space is always exciting, but here we never quite knew what to expect, which made it all the more fun. While I don’t think you’ll be blown away by the decoration, it conveys the theme of the dreams well enough. Some certainly worked better than others, but the overall variety that they delivered won me over.

There are plenty of puzzles within this experience, probably double what you’d expect in a typical game, and there’s a good mix within that. There was one exception to that which, in theory, some teams might find a little repetitive, but that wasn’t an issue for us, and I don’t think it’ll be an issue for most enthusiast teams. As you might expect, there were certainly some classic puzzles in amongst those, but there was plenty of original and interesting fare too. I particularly enjoyed a set that was on the physical side and another space where the challenges felt a little more whimsical, but the beauty of this game is that there are so many puzzles and no requirement to finish them all that you can focus on what you most enjoy and ignore the rest.

As has been hinted above, this isn’t really a game about a story so much as a mission. Solving the puzzles gets you keys for the finale, with each key making the finale a little bit easier. And that’s where this game became a little unstuck. I felt like every win we’d had in the earlier part of the game made the finale less fun. Solving more early on means you can skip puzzles (and reduce the pressure on you). The thing is the puzzles are why I’m there in the first place, and skipping them left me very unsatisfied. Worse still, we didn’t even need to complete all the challenges (because we were a small team), which meant that we left the room with puzzles still on the table and time still on the clock.

Our team of two escaped with 15 keys with about seven minutes left on the clock. Dreamscape is a great game and one that I’d strongly encourage enthusiasts to play. It hits way more often than it misses and, even where it misses, I appreciated what it was trying to do. It’s packed full of puzzles, you’ll get close to your full hour of game time, and there’s an adrenaline rush from start to finish. If you’re the sort of player that can’t leave an unsolved puzzle behind you or that doesn’t like getting a perfect score, then maybe you should avoid this, but otherwise book in and I think you’ll have a great time.