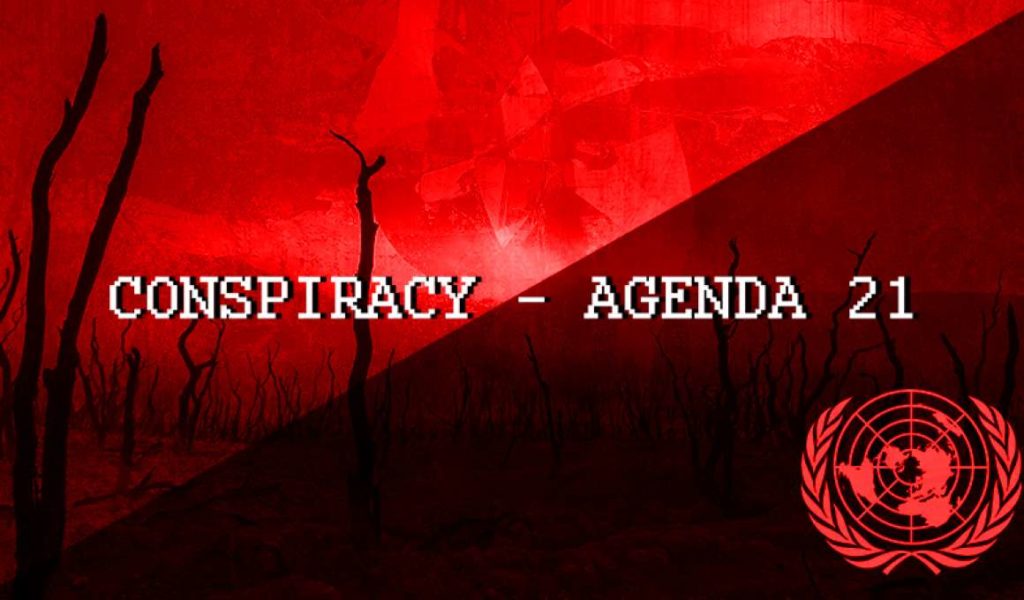 I’d heard good things about Agenda 21 from fellow enthusiasts so, when we found ourselves heading close to Swindon, it was an obvious decision to head back to Incarcerated to see things for ourselves. The progression from their original game through to Cops and Robbers had shown that they were learning plenty as they went along, so I was curious to see whether that had continued in Agenda 21.

One big change from previous experiences is that they’ve significantly stepped up the introduction. As well as a short intro from the GM, there’s a video briefing specific to this room and a small amount of pre-game theatre to set the scene. In fact, they’ve really focused in on narrative throughout this game, providing a series of tape recorders which let the protagonist of the story explain what they were up to as you follow them through the experience. Sometimes they let you know your next goal in the game while, at others, they give you context about why you’re solving the next set of puzzles. We found that it didn’t intrude much and was a welcome attempt to increase the immersion.

That pre-game theatre was a fun start to the experience, but it worked particularly well when juxtaposed with the opening to the game proper. You move from the high tech of the intro straight into a particularly bleak setting, and the contrast emphasises your predicament. As well as setting the scene for the game, the minimalism also provides players with a gentle introduction. While they aren’t the simplest of puzzles, the limited number of props and information you have access to means there’s a clear starting point to the game.

It’s not long before the game opens up, throwing a variety of puzzles at you that allow the teams to branch out and investigate. There’s plenty of variety on offer, spanning from traditional escape rooms puzzles to something more computer game-like and a couple that take advantage of the vaguely science theme to good effect. We struggled with two of the puzzles in a way that was hard to hint – one we got away with by working through a few possibilities, while for the other we just needed to be given the final code because we understood exactly how to solve the puzzle but just couldn’t. There’s almost no way that being given a code for a puzzle can feel good.

The opening bleakness doesn’t last forever, but neither are you going to be wowed by the decoration of the environment. Without a doubt, what I enjoyed most about this game was the flow – they’ve thrown in several quick puzzles that help to buoy you up so that, when you inevitably hit the harder challenges, you already have a few wins under your belt. With another puzzle, they build you up through a couple of levels before throwing the harder challenge at you – again, that helped to prevent us getting frustrated when the most difficult part came our way.

There’s a clear finale to the game and some excitement to reaching your goal, but I think they’ve missed a trick by not adding an air of panic to the end sequence. Given the interesting introduction, I think this game deserves a firm close.

As an experienced pair, we had a great time in Agenda 21, but I wouldn’t worry about taking three or four people along. Once you get going, there’s plenty of space for a larger team, and there are almost always at least two puzzles to solve, so you won’t feel sidelined. We escaped in 45 minutes having taken a couple of clues.