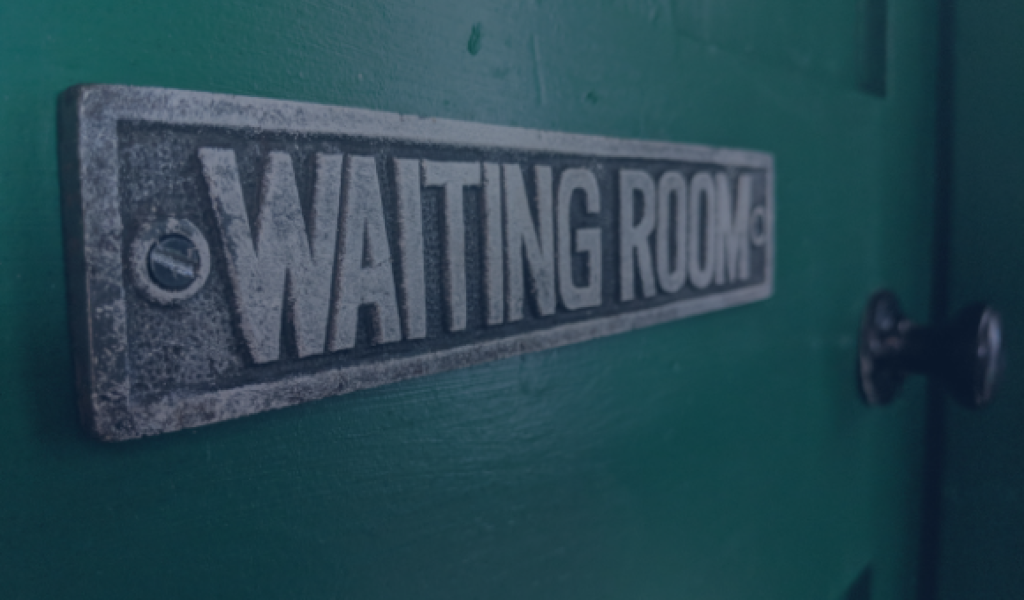 TimeTrap Escape Rooms have been quietly building a name for themselves from the early days of short-term pop-ups, through to their first permanent venue and more recently with their creation of The Divide, a game so popular that it’s been touring various other escape room venues.

Station X is their most recent release, with a story that sees you travel back to 1942 to track down a spy. Before your sixty minutes begins, it stands out from their other time travel experiences for two reasons. First, you’re greeted in character when you arrive and taken immediately to a separate part of the venue which is themed accordingly. It’s one of the most impressive briefing spaces I’ve visited, and it feels a travesty that it gets just a brief use before and after each experience. Second, there’s a bonus element to the game, perhaps reflecting the large number of enthusiasts that head their way: hidden within the room are a number of “signals” that have been intercepted by the enemy agent. In addition to tracking down the spy and escaping the room, you’re challenged to recover as many of these as possible.

Station X isn’t a big game, but it’s been very carefully constructed to make good use of the space. It’s been decorated well too, in a manner that really helps to carry the players to a station from a bygone era. The decoration looks right, the audio helps with immersion, the props fit the 1940s station perfectly, and even the mechanisms for puzzles feel in keeping with the theme. One particular puzzle input mechanism stood out for me because it was a perfect fit for a 1940s railway game, but that’s by no means the only case where they’ve embedded puzzles in a way that elevates immersion. It’s clear that immersion is a key goal for this game.

We really enjoyed the puzzle content of the room, although there’s a chance that beginners may feel overwhelmed at times by the amount of information on offer. Perhaps it was because we were a team of two, but a couple of times in the middle of the game, I felt there was way more information than we could process. The good news is that there’s a decent range of puzzle difficulties, so you should be able to knock off some of the challenges without too much bother and, as you reduce the volume of unused information, connections between what’s left become steadily more apparent. Another aspect that I enjoyed was some additional signposting that gave us extra information to help solve some of the puzzles. This wasn’t always essential but, whenever I came across something that felt like it might be a leap, it seemed like there was an extra piece of information elsewhere that made it a more confident solve.

In parallel to uncovering the spy, there’s a bonus mission to find a set of hidden objects around the room. Some of those appear on the mainline path of the game, so no team should go away empty-handed, but some are entirely separate finds. It’s not clear what the maximum number is during the game, but it quickly becomes apparent that getting all of them won’t be easy – there are some tough searches here. For those who love a good search, I think you’ll be pleased with the challenge on offer, as the objects are big enough that it’s partly a puzzle – forcing you to think about where you could most easily hide them.

The story and mission of the game predominantly revolve around identifying a spy using handwriting analysis. While that’s  a nice idea, I found that, as is probably the case with real life graphology, it’s part art and part science. I like escape room logic to be rock solid and found it frustrating to have to make what felt like quite a big leap into the dark. In retrospect, though, if you accept the writing won’t be a perfect match and are willing to trust in the game, I think you’ll find some telltale signs that strongly confirm if you’re right.

It’s worth mentioning that this is a versus game and, while in general that just means there are two identical copies of the experience, there are a couple of moments where the gameplay changes in what will be a nice addition (assuming you’re playing with good-natured colleagues or friends!). There’s also one moment that’s very different from other games. It’s not entirely essential (indeed, we almost missed it entirely), but it’s a welcome addition and adds some theatre to the experience.

Our team of two escaped in 55 minutes with 15 of the signals, having taken two clues.

Station X immerses you in the 1940s from the moment you arrive right through to the end of the game. It’s a beautiful experience with fun puzzles, interesting interactions, a little bit of humour and some bonus content to keep enthusiasts busy. If you’re in the area, I think it’s well worth a visit.

We played as a two and, while we didn’t have long left at the end, that was partly down to the bonus content. I think this game would work well for three or four people but, with the full complement, parts of the game might feel relatively cramped – fortunately, there are two copies so, if you’ve got a larger group, why not just book both rooms?