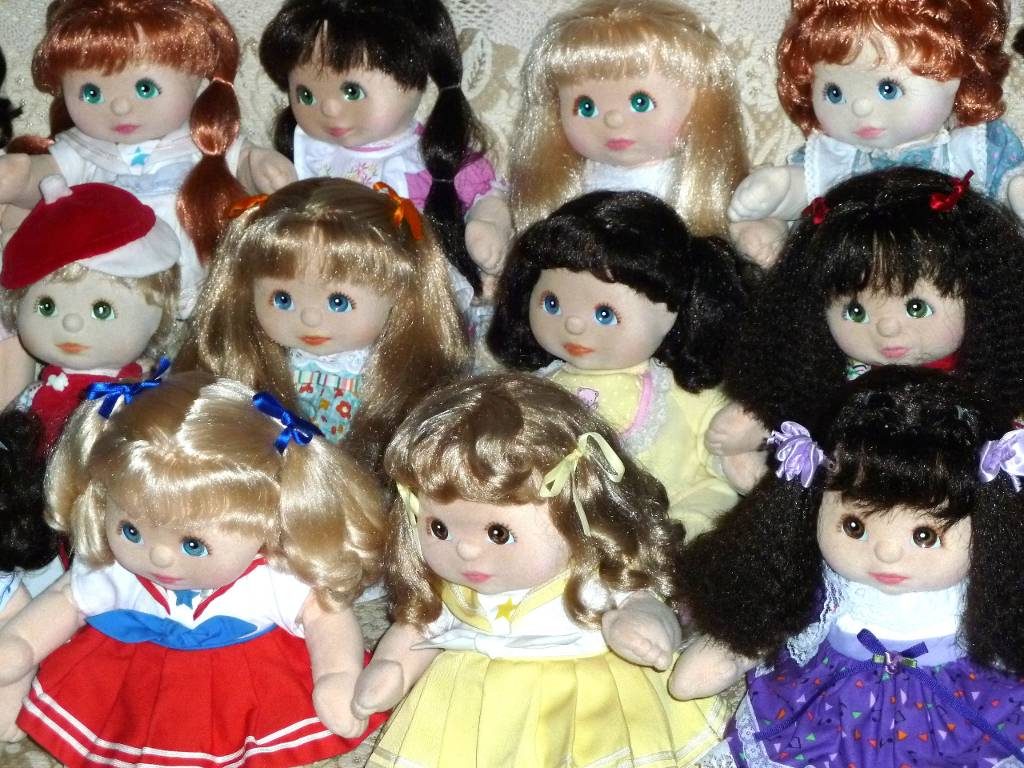 I’ve made the point in the past that escape rooms are increasingly hooking up with other entertainment providers to get a ready supply of players. It’s not uncommon to see them co-located with laser tag venues or bowling alleys, and museums have recently become more popular. Project Breakout is the first example – to my knowledge – of one that’s located alongside a climbing wall.

It’s an impressive venue, though (assuming you can make it up the four flights of steps!) and, if you’re looking to while away a day, I can think of few better ways than some climbing, some escaping, maybe a nerf gun battle, and then retreating to the pub across the way, which is also owned by the same group. It seems like Brighouse is the place to be if you want to have fun!

The manager and designer is an incredibly friendly guy who’s obviously enthusiastic about the project. The Dollmaker had literally only just opened, and they were still experimenting with a couple of puzzles, but it was clear that he was keen to get feedback and refine it to get just the right game.

A serial killer is on the loose. Can you avoid becoming his next victim?

The police have nicknamed the killer ‘The Dollmaker’, due to the macabre way he displays his victims after their death, dressed in handmade garments reminiscent of another era, and clutching in their hand an exact replica doll of themselves.

You have read about him in the papers, even seen the items on the news, but it doesn’t really affect you right? Things like that only happen to other people, doesn’t it? You’re too busy concentrating on your night out to pay much attention anyway…

Fast forward 24 hours. You wake to find yourself and your friends in strange surroundings. The scene is reminiscent of a horror movie. Bloody handprints all over the walls, strange medical devices scattered around the room, and worst of all, The Dolls, So Many Dolls!! As fear begins to creep in you realise you are in the lair of ‘The Dollmaker’ himself. Who knows how long it will be until he returns? Have you got what it takes to escape his evil clutches before you become yet another showpiece in his sick and twisted collection?

In spite of their description, I wouldn’t describe this as a true horror room. Yes, there are blood prints on the wall and furnishings but, that aside, there’s nothing that’s truly scary. I probably wouldn’t take my young children there, but I wouldn’t have any particular concerns about a 12-year-old playing unless they were of a nervous disposition. This game is creepy more than scary.

The room itself is nicely laid out and greets you with plenty to investigate as you walk round the space. The dollmaker theme allows for a beautiful contrast to be created between the collection of dolls and the creepy theme. There aren’t many serial-killer rooms that I would describe as charming, but that’s exactly the word that sprung to mind here.

The story you get from the website and your GM is all that you’ll get – there’s nothing in the game that really expands upon it – which is a shame because I think there’s lots that can be done to add some humanity to serial-killer stories. In fact, this game didn’t really mention the serial killer at all once we were in the space – we just had to escape.

For the purposes of this review, I’m going to gloss over one puzzle that we were told before the game was still being refined and for which they’d only just added the latest test version. It was colour-based and had some significant problems, but they had a good handle on what they needed to do to fix it up. I enjoyed the other puzzles and, while at times they were pretty standard tropes, I think this is a case of knowing your audience: I don’t think the people of Brighouse and the surrounding areas will have a lot of experience of these games, so tropes are a good option. The important thing is that, in my opinion, they’ve avoided creating dull interpretations of them, and they’ve made good use of the theming to fit them into the room.

It felt like a fairly open set of puzzles, with there usually being at least two or three different elements that we were trying to solve simultaneously. Certainly, I didn’t feel like we were bottlenecking during the experience. On a similar vein, although the game is played in lowish light, bright white light sources are provided (great!). There aren’t enough to go round, but I think that worked well in this game where there’s sufficient light to make cursory inspections but not enough to take a detailed look at some elements. That encouraged a certain amount of teamwork when sharing the light sources but without the usual frustration.

There were a couple of other elements in this game that were worthy of praise – there’s a nice injection of humour at one point, which adds some levity to a game that obviously has a relatively dark theme. There’s also a puzzle that is so straightforward it’s barely a puzzle, but there’s satisfaction to its completion, and it provides a nice way of tracking how you’re progressing with the game.

The final puzzle felt a little weak. The building blocks were nice, and it was perfectly logical, but it took a while to solve even though we knew what we had to do long before we had the final element. That took the edge off the adrenaline rush of finally escaping. Perhaps one more puzzle at the end would have seen us escaping on more of a high.

We got out in half an hour having taken one or two clues over the screen.

Despite the theme, this was a charming game to spend time in. While the puzzles were often standard tropes, they made good use of the theme to create an enjoyable experience. Add on some solid decoration and you have a fun game that I suspect will do well in its market.

We took along four people. That worked fine, although I think I’d probably opt for just three enthusiasts in general.