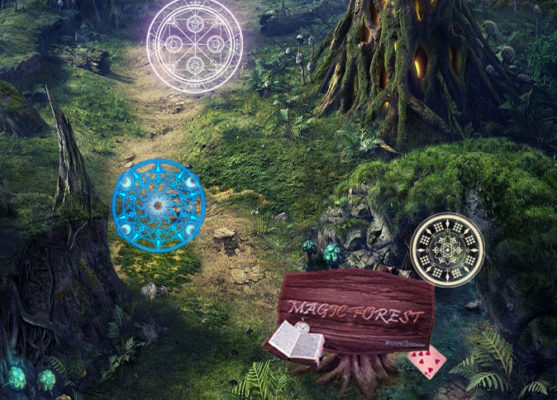 Xcape is a new venue in Glasgow that opened in mid-2019. The games themselves are imported from Asia with a little customisation to tailor them for English-language customers. The venue’s a stone’s throw from Locked In Glasgow so, if you’re trying to pack games into a schedule, it’s perfectly possible to swap back and forth between the two locations.

First impressions of the room were good. It’s a pretty space with engaging, cartoon-like decoration. That continued through the whole game and, while there were a few places with rough edges on key props or decor, there was nothing that significantly damaged the experience.

You’re told before entering that things are entirely linear, and so the key thing is to work out where to start. We declined their offer to tell us the first puzzle but rapidly reconsidered after searching the room for a couple of minutes. We probably could have worked it out but, when we did get the clue, the step we had to take still felt a little arbitrary. That was to become a theme at several points during the game – I was trying things in hope rather than expectation, and all too often that let me down.

This isn’t a puzzle-heavy game. The linear nature means that there’s not much scope to have lots of puzzles, as teams that get stuck on a few will rapidly see their time running out. This may be a particular problem in the endgame, which I felt was really lacking in signposting. For example, there was a clear instruction about one thing we had to do, but it wasn’t clear exactly what it referred to or when you had to perform the specified action. Another step was the “obvious” thing to do, but it was only after the game that I realised what that was meant to represent in the story. Another step we almost entirely missed because we thought that doing what was necessary would be breaking the game. Fortunately, the final action in the room is a particularly satisfying one from a story perspective and brings the game to a decent ending before you leave the space.

Wonderland is a pretty space packed full of automated puzzles. Personally, I found myself feeling a little bit lost while playing; either uncertain of what I was meant to be doing or, when I’d decided on the right way forward, not entirely sure why that was the thing to do. It’s the sort of game that I think beginners will enjoy more than enthusiasts – they’ll appreciate the high-tech interactions and gloss over some of the confusion over what they’re meant to do because they don’t really know any different.

We played as a two, which worked well given the relatively small space available. I definitely wouldn’t want to play with more than four people.