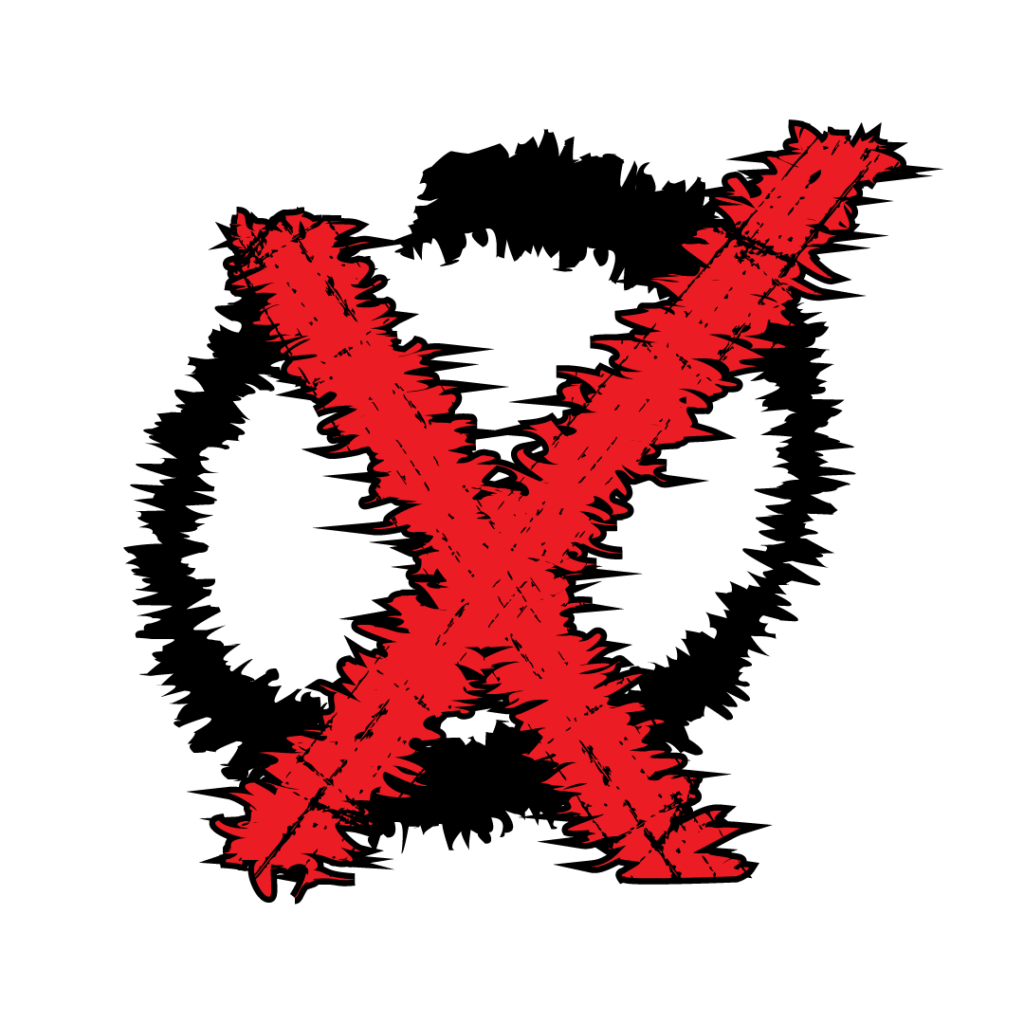 I’ve long thought that there’s a dearth of games in the London suburbs. It seems like there’s a default assumption that people will head fairly centrally for entertainment. As the number of escape rooms per capita increases, it seems inevitable, though, that we’ll see more and more companies popping up in that outer ring. XScream Escapes is just such a company, coming into the market from a background in theme park set design that becomes evident in their games.

From the outside, it’s unremarkable – their premises are part of an industrial park and don’t look immediately appealing. Once you head inside, things improve with an interesting-looking reception and a well presented waiting area. Something that I appreciated later was that the waiting area isn’t also a corridor between the games and the outside world, so it’s easy for them to usher players out without them walking past people getting their briefings. That’s good both from the point of view of not interrupting the briefing and because it minimises the risk of spoilers.

Both games were solid and fun experiences, and their set design skills were in evidence throughout. Bedlam was our clear favourite, with more striking decoration, a real sense of exploration and better puzzles. The Corpsewood Killer felt like a more traditional style of escape room and, while I’m sure players will have fun in it, I think there are more weaknesses to the puzzles and flow.

Corpsewood Killer starts with a video introduction inside the room. Usually, I’d find being in the game distracting, but that wasn’t so much the case here because I wasn’t excited about looking around. At first glance, it looked like a lazy set that might actually have been repurposed from a previous occupant of the venue. Those first impressions were wrong. As you spend more time in the room, it becomes clear that it’s a very deliberate decision to make this feel like an unkempt space and, as we progressed in the game, I realised that they’d tried to give a distinct character to each space. At times that worked well, but sometimes it went a bit too far. In particular, we found ourselves not very keen on searching a couple of the props because they felt dirty rather than staged.

One thing that really caught my eye and highlighted how hard they’d worked on the environment was the ceiling. So many places either neglect or can’t alter that part of the room that it’s great to see a venue which has really put in the effort. It was worth it too: it changed the space from being a worn out environment to a truly dilapidated one. It wasn’t just visually where they’d worked hard on the theming: they’d also made good use of lighting and audio to help accentuate the scene.

Corpsewood Killer felt like a fairly simple narrative – there’s little to the story beyond needing to escape from a serial killer. You may have a small amount of exploration through the game and a couple of references to the murders themselves, but you find out pretty much everything that’s interesting during the video.

Puzzles were the weakest part of the experience. While they were mostly logical, we felt let down in a few places. For example, one puzzle was so faded that it was tough to solve, a couple required what we felt was a leap in logic, and others didn’t always reward you much for solving them – expect to see at least one locked space with multiple padlocks protecting it. That’s always a disappointing sight because, if you do need a clue to get past one of the locks, you know you’re immediately going to need another one because you won’t get anything new. While there are a fair number of padlocks in the room, there is also some tech to make things a little more varied.

The game wraps up with a clear and thematic finale that adds a little bit of adrenaline to your escape. Overall, Corpsewood Killer is a solid game. There are a few weak links in the puzzles, but the decoration, particularly in the latter stages of the room, impressed us enough that the weaker puzzles were mostly forgotten by the time we left the room. We played as a three, and there was sufficient parallelisation that we didn’t feel we were getting in each other’s way – I’d happily recommend it for 2-4 enthusiasts.

As before, the game started with a video, but there was a big difference here: the room intrigued me straight away.  This game is, in some ways, just as scary as the first experience, but the space itself is much more pleasant to spend time in. Where it was worn, it looked like it was decorated to look worn, and investigating the space wasn’t an unpleasant task. In fact, in spite of being well decorated, it’s quite a bare set, but that makes sense in the context of the game, and we came across enough of intrigue during our escape to keep our interest up.

The puzzles were also a step up from the previous game, although it felt more that they didn’t detract from the game rather than adding to it significantly. One particular puzzle in the middle of the experience frustrated us and, while we managed to complete it without help, it felt like it had no place in an escape room. Worse, they’d deliberately made it hard in a way that I just couldn’t see as being fun. Another challenge within the game had a mechanism that wasn’t as smooth as we’d have liked, but neither that nor the weak puzzles really got in our way. In fact, I think we were more disappointed by the lack of variety in what was on offer – several of the puzzles made use of a similar style for the solutions.

If you’re a fan of story in games, then you’ll be pleased to hear that there’s plenty of that on offer here. I think it’s very much a love-it-or-loathe it side to the experience. Some teams will enjoy the analysis you have to do on the information you pick up, while others will find it a tedious way to get clues for a puzzle. For us it wasn’t a big deal, and it meant that there was always something to go back to when someone in the team felt like they’d run out of ideas to solve puzzles.

Where this game stood out for me was in the sense of exploration. They’d created an impressive rendition of a secure institution, but it was in how we moved through the space that I was most engaged. It felt real. As we moved towards our ultimate goal of escaping, it really felt as though we were exploring a real building and not just a caricature that was convenient for the game. The finale was just an arbitrary puzzle that didn’t really make sense in the context of the story, but it was pretty clear what we had to do, and it felt like a reasonable way to end the experience. It’s not quite the adrenaline rush of their previous room, but it’s still a solid finish.

Escape the Asylum is a good game, with decent puzzles, impressive decoration and a wonderful sense of exploration. We played as a group of three, which felt fine, but I wouldn’t worry about coming along with 2-4 players as the game was parallelisable at times and, even when it wasn’t, you could always go and explore the set.