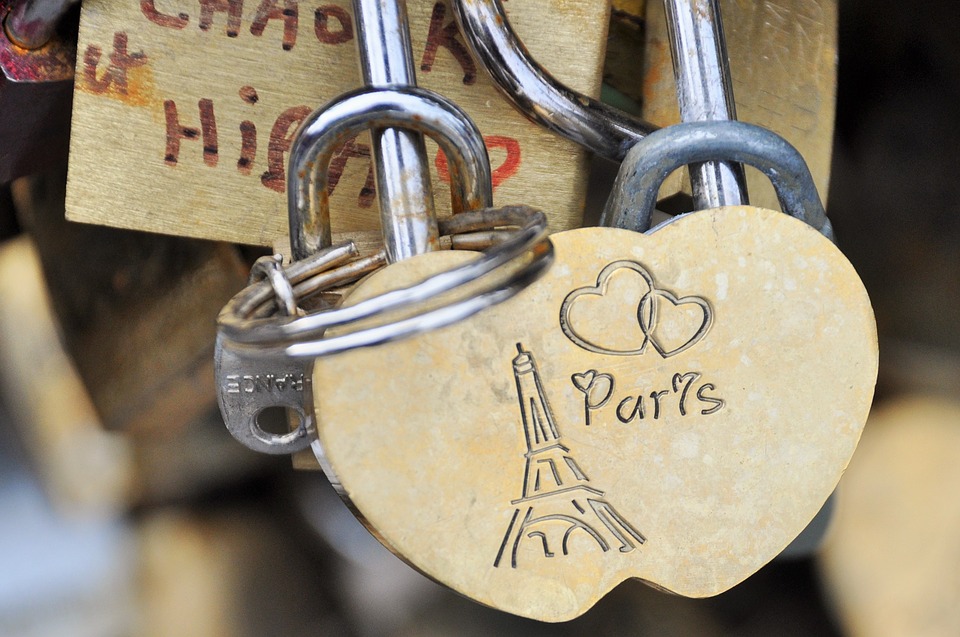 One of the less well known venues in Paris, X-Dimension has four games to tempt you with. Our teammates had already played three of them, so we were down there to play their (I assume) original eponymous game. In the UK it would be a perfectly nice venue but, by Paris standards, where receptions are often a work of art, it felt pretty dull, with the only out-of-the-ordinary thing being a variety of costumes for players to get dressed up in.

The introduction to the game takes place in the room itself, but you’re blindfolded before entering. It’s a slightly surreal story, but they tell it in a clever way that makes it far more engaging. It really was a tiny change from the norm, but it made all the difference in setting us up for a game that messed a little with reality.

My first reaction on opening my eyes was one of disappointment. This isn’t the most exciting of rooms and, while it did have an eclectic set and some decoration that was interesting, mostly it just felt bare and cobbled together on a very low budget. There’s an attempt at a story, but it never became anything more than having to drop through levels of dreams, inception-style.

It’s a pretty much linear game with a reasonable number of puzzles. A couple of those were high-tech but, even with them, I can’t say I got amazingly excited. In short, it was very much a run-of-the-mill experience from a puzzle point of view. Nothing that amazed or surprised me but nothing to get disappointed by either. The one thing I would say is that it didn’t feel enough to occupy four of us, so I’d probably recommend you stick to three players at most.

The GM seemed to be watching us reasonably attentively and noticed when there was a problem with the game due to a reset error. They handled it very well and within the game, telling us to close our eyes and go back into the dream state while they rushed in to fix it.

The finale was pretty meh, with little by way of anticipation before or excitement once we’d hit it. That wasn’t helped by an ambiguous puzzle just before we finished the game, which is never the best way to end an experience.

All three Happy Hour Escape Game games are based on TRAP designs – The Tomb, The Bomb and Medieval – all of which I’ve reviewed either in the UK or in Hungary. Unfortunately, we hadn’t realised that when we booked, although it does, unusually, make it pretty clear on the website. It’s a pretty standard venue – friendly staff, puzzles lying around and hospitable enough to hang around in until you’re ready to enter the game…

The Virus of Professor Zoltan (4 stars)

The Virus of Professor Zoltan is based on the Tomb (yes, I thought it was surprising too), a room designed by TRAP which I’d played up in Blackpool in the north of England. It’s a fun game in both locations but with a surprisingly different feel. Paris seemed to have more puzzles, but those additions felt almost tacked on, like they’d taken two stories (the virus of this version and the original church of the untemptables) and stitched them together as best they could. As a result, I found it hard to really retain the immersion in the game, and it reverted to being more of a puzzle challenge.

If you’re mainly about the puzzles, then I think you’ll be very happy with this experience. The core puzzles are the same, and they’ve added on a string of extra ones at each end of the game, which seemed reasonable.

To my mind, this wasn’t quite as good as the version I played in Blackpool. It wasn’t as well presented, and the story felt a little incoherent at times. Most of the puzzles were similar, though, so you still get the TRAP flow and logic, which I’m a big fan of.