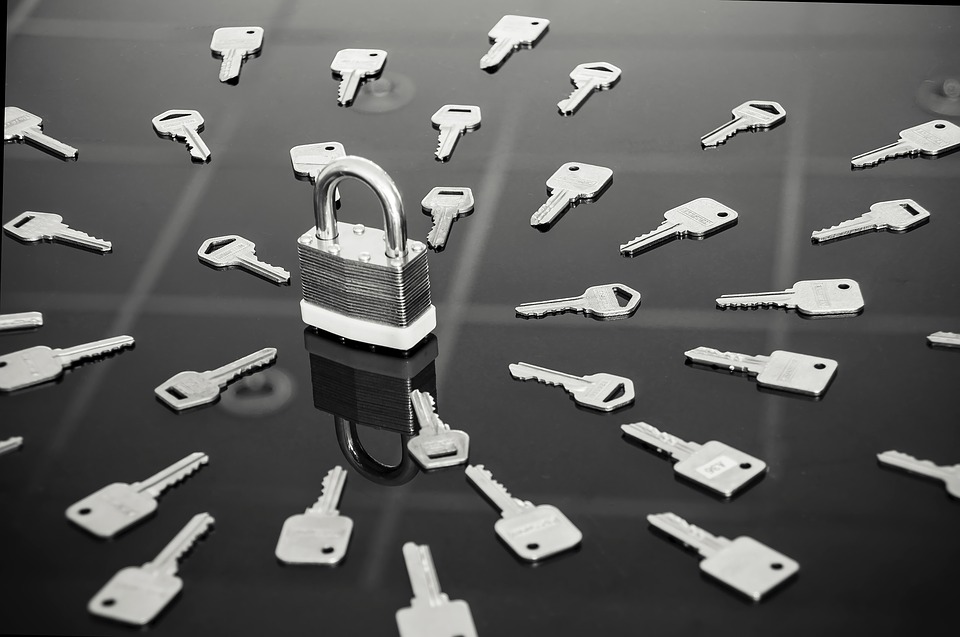 There were a bunch of games that I played last year that I never got round to writing up properly. At first I was too busy, then they never ranked highly enough for me to want to push them to the top of my pile. With ~400 games played in 2017, it’s hardly surprising that I didn’t get them all written up. I’d originally intended to go back and do proper write-ups for them all but, as they move further and further into the past, it becomes less useful to players. So, instead of leaving them rotting on my queue, here’s a write-up of some of the games that I played mid-2017.

A classic Clue HQ game packed full of padlocks and puzzles. I’d heard a lot of tales about this game from enthusiasts. When I was first getting started, it was definitely the one to beat in the North West and, having now played it, I can see why. Even if it’s not been simplified (and I’ve heard rumours that it has), there’s a huge number of puzzles to get through, so I can see why it would be seen as difficult, especially at a time when “experienced” meant you’d played more than a couple of games.

The theming was reasonably nice, although at times a bit Hallowe’en pound shop-like. Kudos to the company for creating a moodily lit room which didn’t seem to be trying to use darkness as difficulty. There were some issues with colour puzzles that could conceivably have been reduced by better lighting, but they were no worse than in many other games I’ve played.

This is a split-start game, with one player starting on their own and needing to be rescued. A warning: you could be stuck for quite a while in an entirely separate part of the experience, which might make some people feel uncomfortable. Fortunately, I was playing with an experienced team and, while it took a while for us to reunite, it never worried me.

There’s one word-based puzzle in this game that seemed to have a level of difficulty well beyond anything else and that probably stands out as one of the tougher puzzles I’ve ever played. Get ready to ask for clues if word puzzles aren’t your thing. All in all, probably one of my favourite Clue HQ games because of the interesting start and the number of puzzles. I can see why people raved about it when it came out back in 2015.

If you think you know Clue HQ, think again. This was the first game I’d played at one of their venues that wasn’t packed full of padlocks. In addition to having plenty of high-tech features that really felt like a step up for them, it was far more professionally created than their traditional rooms, with a beautifully fabricated centrepiece and some nice additional spaces to explore. As you might expect with a teleportation-based game, there’s a good sense of ceremony to the transitions. The only downside was that they were quite emphatic with the pre-game rule-telling, which took the edge off slightly as we were always a little nervous that we might be doing something wrong.

The puzzles were enjoyable and, while there were still plenty of fairly traditional ones, there were certainly some more original challenges as well. Pleasingly, I didn’t feel that there was an attempt to overwhelm you with puzzles and then give you clues to allow you to escape just in time. That’s a problem I’ve seen levelled at them a few times and a style of game that I really don’t like.

Amphitheatre should have been a much better game but for one puzzle that robbed me of my enjoyment. It has several things that tick boxes for me. First, it’s got some decent puzzles, including a physical challenge – which always makes me happy, regardless of how obvious or simple it is. Second, it’s a split start with plenty of communication between teams. And, finally, it’s based around local history, making use of the Roman connection to create a fairly simple story yet one that feels specific to Chester.

The game proceeded pretty well until we hit a problem with one particular puzzle that ruined the game. It was colour-based, which often causes me issues, but colour blindness wasn’t the fundamental problem here. By the time we’d finished the game, we knew the answer and were certain of what each colour was, but it still didn’t help. When we got our GM to explain the solution, it became apparent that they didn’t know how to solve the puzzles either. Or rather, they did, but it was very obvious that the rule they were using gave a different result from the correct combination. Sigh.

Finally, there’s a temperamental part at the end which relies on you collecting a certain number of items but doesn’t tell you exactly how many. The knowledge that the mechanism was temperamental left me with a distinct unease about whether we’d missed a puzzle or we’d completed everything but there was a problem with the mechanism. Not the best way to end a game, but then it wasn’t the best middle either…

Darkness as difficulty is a thing, and this game made use of it, which saddens me. I get that it’s a pseudo-scare attraction and that darkness is reasonable. You could even argue that it’s a fun challenge to try to solve things in low lighting. The problem is that I have to do it too often, and it becomes, well, old. It’s like you’ve got exactly the same puzzle in 20% of escape rooms. It just stops being fun.

The game had its moments – in particular some good theming in a few places – but the puzzles always felt quite simplistic; and a couple of those that weren’t were a little ambiguous for my liking.

The fundamental problem is this: if you want to truly impress me with a scary room, then you have to do more than just throw some gore around the place and drop the lighting. Either you up the effects or you focus on delivering quality puzzles. If you don’t do one or other of these, then all you’ve got is a dimly lit room with a few props and simple challenges.

Full disclosure: We weren’t charged for these (Disturbed) tickets. That doesn’t influence the review – you can read more on the About page.