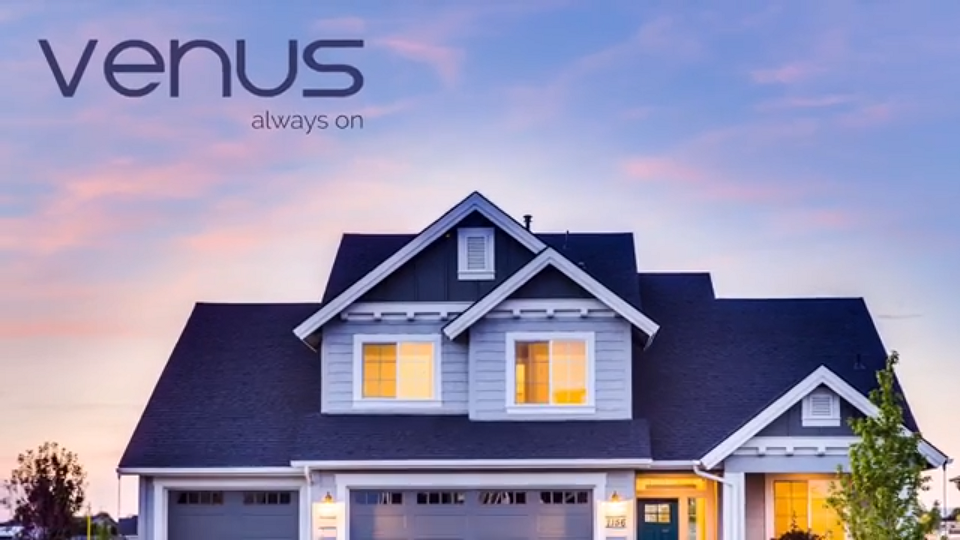 Having just escaped Guildford Escape Rooms‘ Private Investigator game, I was intrigued to see how the second room would play out. There aren’t many companies who’d jump from a Prohibition-era game to a futuristic AI experience, given that it significantly changes not only the decoration but the styles of puzzles and story too. I was pleased to find that they’d gone further and even the briefing was given in quite a different style, with us taking on the role of support engineers for the rogue AI. That kind of attention to detail always bodes well for a room.

With the recent rapid increase in the capabilities of artificial intelligence most homes have adopted some helpful AI to assist in tasks around the home.

venus represents the latest in home assistance technology and is the first product that claims to have been created with a human-like personality to help integrate venus into your family.

Reports have recently been coming in of some bugs in the venus system. As part of the tech team, can you investigate?

Once inside, we were greeted with a fairly normal, albeit slightly futuristic, room. Minimalist with some overt technology (including, of course, venus itself). It’s not a large space. In fact, it has a smaller total footprint than the vast majority of games I’ve played, but there’s certainly plenty of interest to investigate and, critically, it didn’t feel small. First things first, though, we had to go through the in-game introduction. With relatively simple opening décor, I think that video was key to the immersion. They’d given us enough to make the world believable and used the video to make the AI story seem real.

The other element they’d used to enhance the immersion was the choice of puzzles. Some were relatively generic, but several felt very much like they were intertwined with the theme. While there’s a clear path that you follow through the game, there are plenty of times when players can work in parallel either on separate puzzles or solving different parts of the same puzzle. That really added to the experience for me, making me feel like I was never just hanging around waiting for one of my teammates to finish solving. Even better, there were plenty of more involved puzzles that required us to apply both intellect and concentration to extract the solutions. For those of you who are fans, expect to see at least one set of puzzles that are reminiscent of Keep Talking and Nobody Explodes.

Without a doubt, though, the best part of this game is the interaction with the AI, venus, which is used throughout the game to enhance the experience. Serious, whimsical, humorous, mischievous… Time after time I found myself laughing at some interaction with the AI, and words can’t being to explain how much that added to the game for me. Few venues really buy into making rooms funny, and none of them have come close to the breadth of interactions available here. Hell, they even threw in a few Easter eggs for those of you who are particularly astute.

With logical puzzles, we were soon approaching the end game. Aside from a brief dull challenge in the run-up, I loved the way they brought the experience to a close with a thematic finale that continued the humorous AI interchanges and then brought the game to a great conclusion.

venus is, quite simply, the funniest game I’ve played. For that alone it deserves high praise, but alongside it they’ve got a great mission, fun puzzles and a good ending. I’d highly recommend heading along to it but, more than that, I’d suggest you throw yourself into it and interact with the AI as much as possible. This isn’t the sort of game where the goal should be getting out quickly – make sure you spend as much time playing with the AI as you do with the game.

We played as a three, which felt like a good number. I think four would be fine, but I probably wouldn’t go beyond that for fear of it getting a bit crowded.