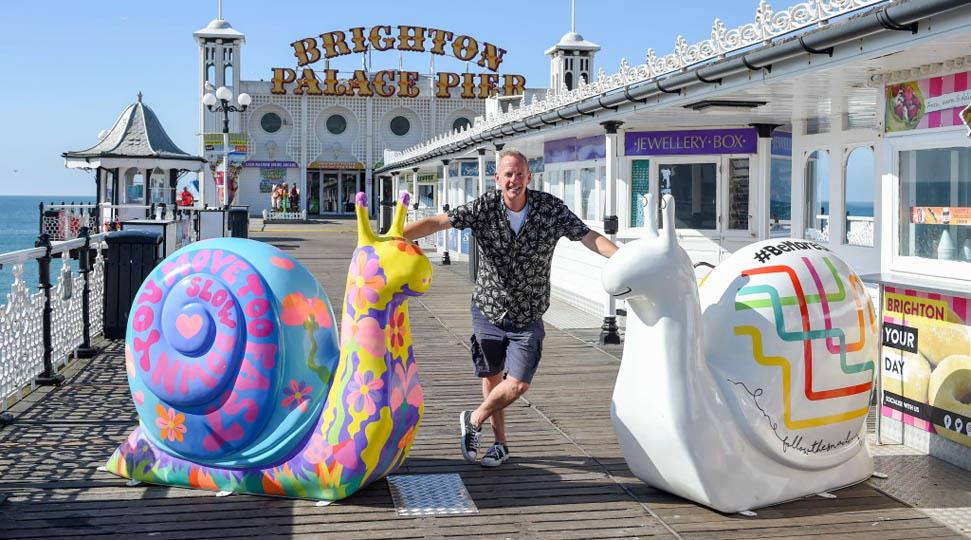 If you fancy a day out from London, Brighton’s a great place to head to. It’s an interesting city with plenty of activities that should appeal to pretty much any demographic, as well as a seafront to enjoy the amazing British weather. More importantly – for this blog at least – it’s also home to several escape room companies. Enough that I now feel a mini-guide is in order to help you choose your game(s).

I’ve visited the city twice and have now played every game across the venues, so I feel I can give a pretty good summary. Strictly, I played Lady Chastity’s Reserve in London, but it’s broadly the same game, and I’ve talked to people who’ve played it in Brighton, so I think I have enough knowledge to comment.

At the time of writing, there are eight games across five venues at four companies, with at least two more games on their way by the end of 2018. You can play high-quality games with a variety of themes: one is distinctly adult in nature, some are perfect for sci-fi geeks, while others lean heavily on the local culture. Without a doubt, my favourite games are at Bewilder Box, with Pier Pressure not far behind. Handmade Mysteries create a great experience, although it’s possibly not for everyone. Escape Game Brighton are definitely the weakest of the set.

If you like great decoration and fancy a Brighton-themed game, then I’d suggest Pavilion Perplex. If you’re coming with a big group, particularly of enthusiasts, then Modrophenia is a great option. Sci-fi geeks should obviously head to Bewilder Box, and I’d probably point people who like puzzles to their second game in particular. Small hen and stag dos might enjoy the innuendo in Lady Chastity’s Reserve.

If you want more detail, here’s a quick summary of each, with a link to the corresponding reviews: