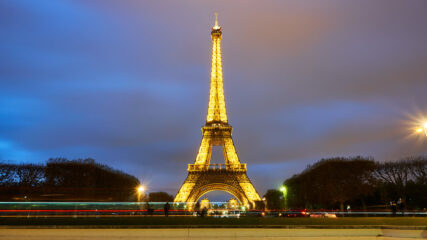 A round-up of two days of games in the French capital including all four games at Crack the Egg, “Alice” at Phobia, “Far West”, “Cinema” and “The Metro” at The Game, “The Deveaux Family” at Panik Rooms, “Titanic” at Majestic and “Chemical Hallucinations” at The One Escape. 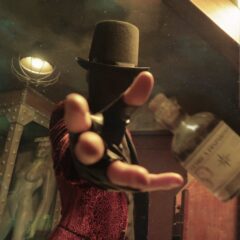 An utterly beguiling pair of games that individually are well worth a visit but together are must plays in Paris. The immersion throughout is a particular highlight but there are fun puzzles, plenty of memorable moments and good set decoration. 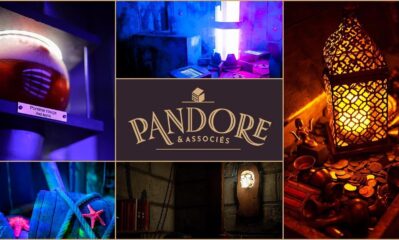 A beautiful imagining of a fairytale world, Fairytale Regulations presents scene upon scene of high quality visuals combined with fun gameplay that engaged the whole team. One of my favourite Parisian games and worthy of its Top Escape Room Project Award. 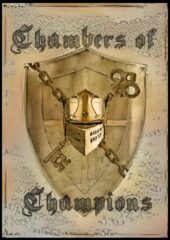 A thoroughly enjoyable game that just kept delivering serotonin hit after serotonin hit with small wins that took us on our journey to the crown. If you like puzzle overload then this is the game for you. 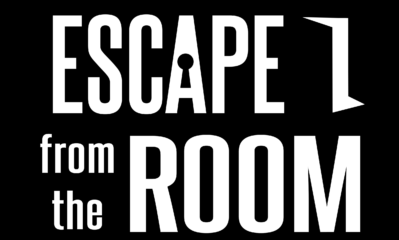 A fun game that really demonstrates the step up that Escape from the Room has made over the last few years. With a thirty minute extension option, this is a particularly fun game for enthusiasts who want to take their time and savour the game.

A round-up of three of the games at Adrenaline – fun games with plenty to keep you occupied and an interesting variety of themes. 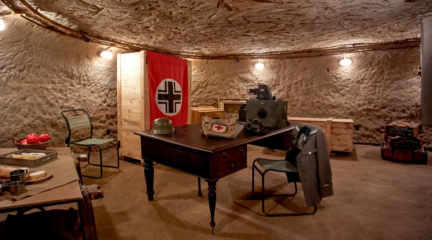 A game with plenty of highlights, whether it’s the story interludes, the beautiful set or the feeling of being on a virtuous heist. Well worth playing if you’re in the Nottingham area. 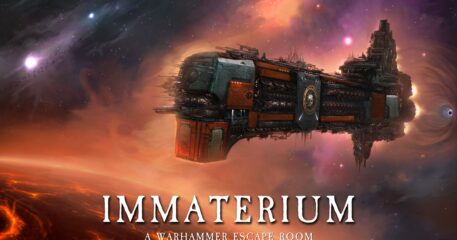 Immaterium delivers a gritty but pretty set with fun, physical puzzles, although be prepared for that lack of user feedback to potentially leave you frustrated. I’d recommend it to anyone who’s in Nottingham, but especially Warhammer or sci-fi fans or those who like physical challenges. 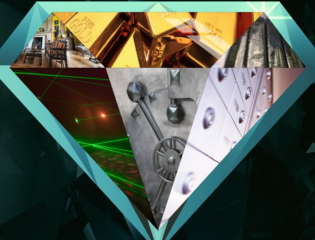 Putting it simply, this is the best heist game I’ve played. This was an hour of adrenaline, packed full of as many puzzles as you could physically lay your hands on and topped off with a challenging and exciting finale. If you’re close to Nottingham, this game should be on your itinerary. 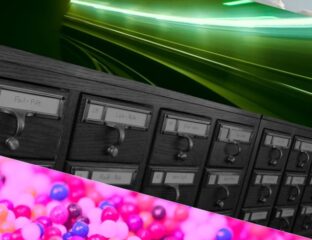 A great game and one that I’d strongly encourage enthusiasts to play. It hits way more often than it misses and, even where it misses, I appreciated what it was trying to do. It’s packed full of puzzles, you’ll get close to your full hour of game time, and there’s an adrenaline rush from start to finish.