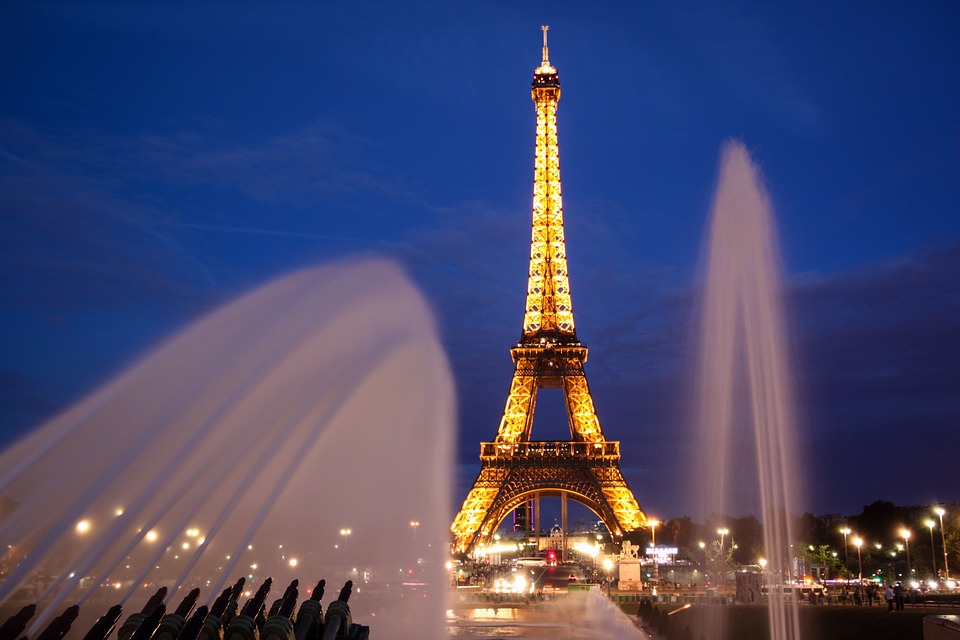 In October 2017, we spent three days in Paris playing escape rooms. I’m not (yet) posting a full tourist guide because we didn’t play the right set of games to be able to judge the city. We were tagging along with friends who’d already played plenty of the best ones, so we had a mixture of second-rank, recently-opened and four-player games that we were picking up. That said, there were still plenty of good experiences in the list – based on our visit, it seems Paris has more strength in depth than London.

In total, we played 21 games across 9 venues so, while we didn’t get the full cross section, we got more than enough games to be able to give some recommendations. There are no doubts in my mind, based partly on what I saw that weekend but mainly on what I’ve heard from other enthusiasts, that the Game is the venue you should head along to, with particular highlights from our trip being Assassin’s Creed and The Plane. Of the other games we played, I’d also highly recommend Epsilon Escape’s The Patient in Room Eight and Phobia’s two-player game The Loft.

If you want to read detailed reviews, you can do so here:

Finally, as part booking games outside their standard schedule, our team agreed that I wouldn’t review the Victory Escape games. What I can say is that they have three games that they’ve imported: Lost Ark (original: Legacy of No’ozaca), Mona Lisa’s Diamond (original: Diamond Heist) and Matrix. All three are present in Budapest’s Mindquest, although I actually played the Matrix in Escape World in Amsterdam. I obviously did play several of their games, though, so feel free to get in touch if you want opinions on Alert in Volgograd, The Ghost Island Guinea Pigs, Malediction, Interstellar, Mona Lisa’s Diamond and Lost Ark.